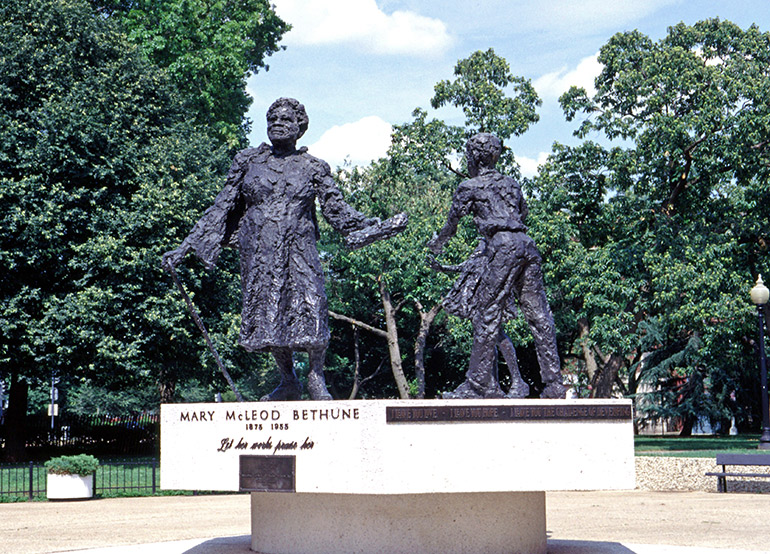 More than 10 million Amtrak passengers travel between Washington, Baltimore, Philadelphia, Newark, NYC, New Haven, Providence and Boston each year. As a result, intercity passenger rail service in the Northeast Corridor is larger than most international airports in America.

Though African American population within Washington DC limits is declining, it growing well over 1.2 million in the 5.5 million Washington DC Metro Area.

The transportation, offices, housing and retail centers between Washington Metro Area and Baltimore Metro Area have grown so much since 1990, that some urbanologists consider this to be one Consolidated Metro Area.

Due to the Metrorail moving so many people, DC has been able to expand jobs to a higher degree than otherwise possible. One byproduct to fewer cars than otherwise, is the District of Columbia is closer to matching the grand plazas and boulevards first imagined by landscape architect Pierre L’Enfant.

Washington DC has a long list of African American celebrities, athletes, social ground-breakers and dignitaries born or made their mark here: