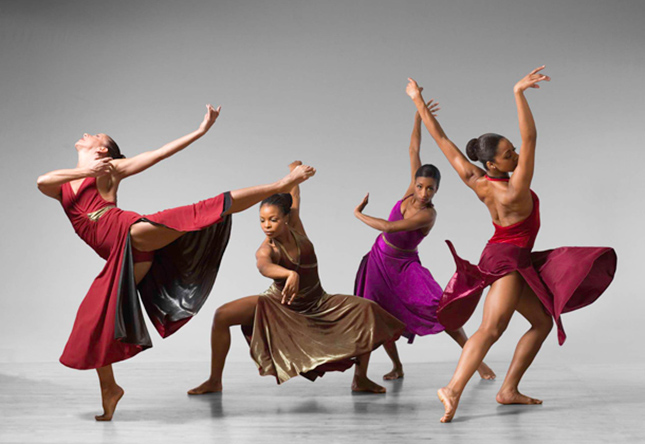 In the 1950’s, Joan Myers-Brown was first introduced to Dance. She said, “I don’t say I have to dance – I started dancing in high school, a teacher encouraged me to seriously study dance as an art and profession and I say “Dance” has me ever since.”

Before founding Philadanco, Myers-Brown first trained at the segregated Sydney-Marion School For African American Dancers. Later she studied at the Katherine Dunham School and with Walter Nicks and Karl Shook in New York City. As a young dancer from Philadelphia, Joan Myers-Brown performed with such entertainment legends as Cab Calloway, Sammy Davis Jr., Henri Coles and the great Pearl Bailey, who would later be a mainstay on the artistic board of Philadanco. 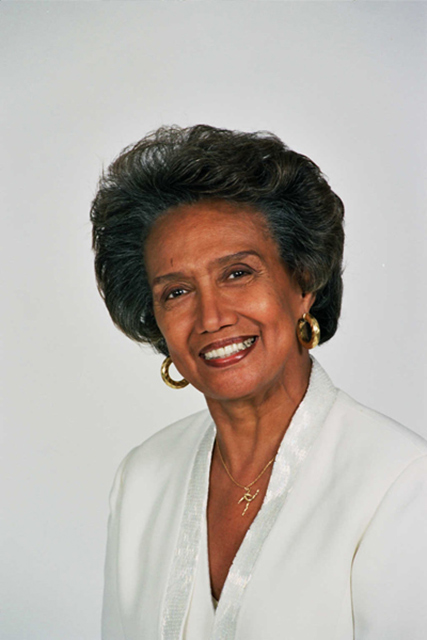 This year marks the Philadanco Dance Company Jubiliee heralding “Forty Years of Artistic Excellence.” Begun in 1970 by then single Joan Myers, Philadanco was a direct response to the lack of professional troupe outlets for her students in her previous schooling at the Philadelphia School Of Dance Arts, which still exists. Philadanco proudly stands as a West Philadelphia institution, world famous for its cutting edge choreography and instruction of African American inspired dance works. It is renown for performances styles ranging from ballet to jazz and modern. And if you were to approach dancing by the numbers, to date Philadanco has trained over 4,000 dancers and molded 650 troupe members. It has logged over 1,000 performances appearing in countries and venues around the globe. Philadanco annually touches over 100 million people via radio, television, live performances and its web presence.

Philadanco consists of four major companies connected as individual segments of a well-oiled dance machine. All placements are by audition. D/2 or Danco 2 (for dancers aged 15 to 23) is the second company or apprentice group which does primarily at home non-profit appearances on behalf of Philadelphia. Two of the junior dancers were recently hired by the Dallas Black Dance Theatre. Another duo of her students placed on So You Think You Can Dance, with dancer Anthony Burrell holding on until the final ten. There is also a highly touted D/3 Youth Ensemble for up and comers aged 9 to 16 and a six-week summer program focusing on youth in dance. Students age from 10 up and are selected from local dancers at low cost for community members. Philadanco also offers an intensive 40-week instruction and training program.

The professional performing company although housed and administrated in West Philadelphia makes appearances at home-base only twice a year. In 2000, the company along with eight other cultural arts organizations received permanent residency at the Kimmel Center For The Performing Arts. Philadanco’s busy touring schedule didn’t allow for its first performance at the Kimmel Center until 2002.

“The fact that we only perform in Philadelphia two times a year, but the school is here speaks volumes. The city tried to get me to move downtown, but I think it is important for me to stay in the community.” Given Myers-Brown’s mission to expose young African Americans to dance and higher education through dance, her West Philadelphia decision makes sense.

“We are affiliated with the University of the Arts and also Temple University. Most of the company members assistant teach there.” If your corner Ms. Brown, she would admit that she does too. Spreading her seeds, she tells her proteges to seek higher learning and to instruct professionally.

“Go to a Historically Black College-there you develop your network, your support systems. You are part of professors who are interested in YOU.” Myers-Brown speaks of Howard University as a prime example. It is also where her friend the late Sherril Berryman-Johnson was in residence as the Lead Dance Instructor of the Dance Department in the School of Fine Arts. Kim Bears-Bailey, Philadanco’s present Assistant Artistic Director also acts as a professor of Dance at Howard University in Washington, DC.

Commenting on the recent American fascination with dance through TV programs such as So You Think You Can Dance and America’s Got Talent, Myers-Brown says, “its great that there is a medium to interest the public in dance. But if the mainstream did what they should for Black dancers and Black dance, I wouldn’t have Philadanco.” Nor would there be the sister troupes across America. Philadanco is the east coast matriarch of what Myers-Brown calls The Five Sisters of American Black Dance Troupes, which are: Dayton Contemporary Dance, Dallas Black Dance Theatre, Cleo Parker Robinson Dance Group in Denver, and Lulu Washington Dance Theatre in Los Angeles. These troupes are all headed by African American Women who are the muses of contemporary of American Black Dance today.

A pioneer on more than racial grounds, Philadanco was the first area dance organization to purchase its own corporate headquarters and studio facility as early on as 1981. In 1986, it created the first artist housing program for its principal dancers. The short block that it sits on is officially renamed “Philadanco Way.” The studios are multipurpose: part headquarters, part tour base, part rehearsal facility and rental space used by the likes of Will Smith, Stephanie Mills, Boys II Men, Eve and Biv10 Productions. 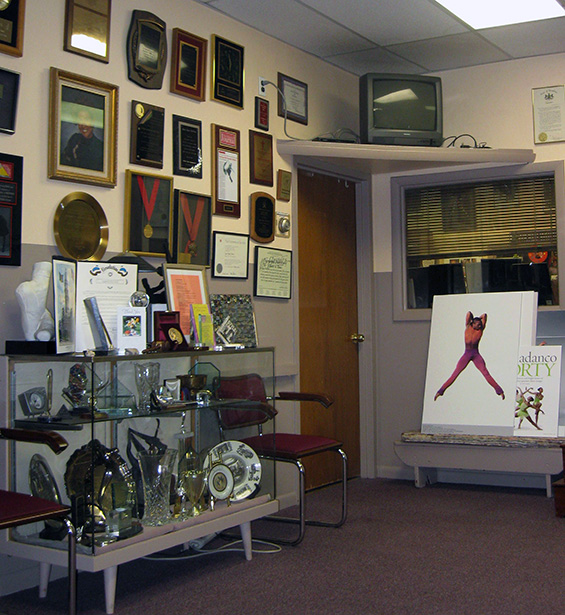 In the past Philadanco has done public facility tours in conjunction with the Greater Philadelphia Marketing and Tourism Commission. As well as with Arts organizations and convention groups. Usually they are groups that are already arts oriented such as the National High School Dance Educators Convention which Philadanco has hosted four times. Or the International Association of Blacks in Dance for which Myers-Brown is the founder and honorary chair. Philadanco also organized the first and second International Conference For Black Dance Companies.

Travelers can make site tours as member of groups, but must contact the office to coordinate with the troupe’s heavy travel schedule. As Philadanco tours more than any other Philadelphia cultural organization, Myers-Brown advises, don’t just show up. If you want to see a performance, contact Kimmel Center sales. “As a modern contemporary dance repertoire company, we represent what many other artists, and African American choreographers do, not just what I do.”

And what Joan Myers-Brown does is substantial. She is a member of Who’s Who In America, mother of three daughters, grandmother of six grandchildren, and was honored as one of Dance Women’s Living Legends. In 2010, she received the 86th distinguished Philadelphia Award. Yet even after forty years of revolutionary progress, walls of accolades, honorary degrees, titles, parenthood and grand-parenthood, Joan Myers Brown sums up her life’s work and Philadanco’s purpose as: “Its about the company; Its about dance.”

More information about Philadanco’s local and touring schedule can be found at http://www.philadanco.org