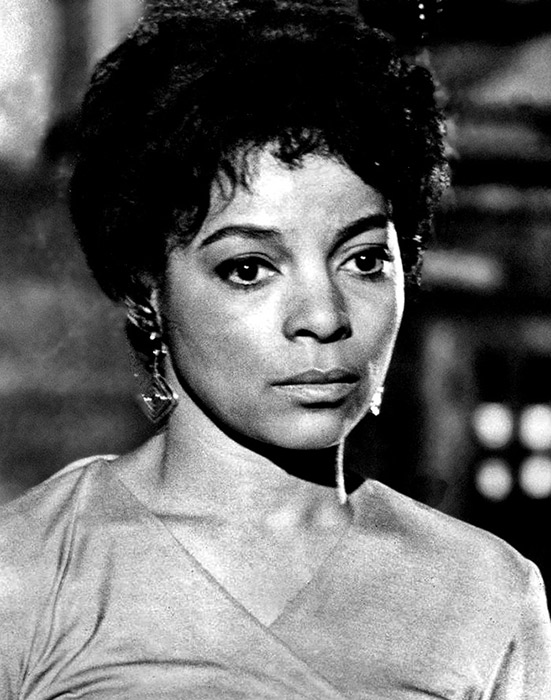 It would take 48 new 8-lane highways to replace transit commuting into Manhattan, not counting trips within Manhattan.

New York City is the #1 destination for international travelers to America.

Harlem is the most popular stop for European and Japanese tourists in New York.

Manhattan has 2 million residents in only 125 square miles. It swells to a workday population of 4 million. As a result, New York City is the “world’s largest, densest and busiest city” in these categories:

Lower Manhattan, also called Downtown, is the largest financial center in the world. Including Wall Street, it contains headquarters for more than 70 companies on the Fortune 500.

Persons born in New York Metro Area or made their mark here: