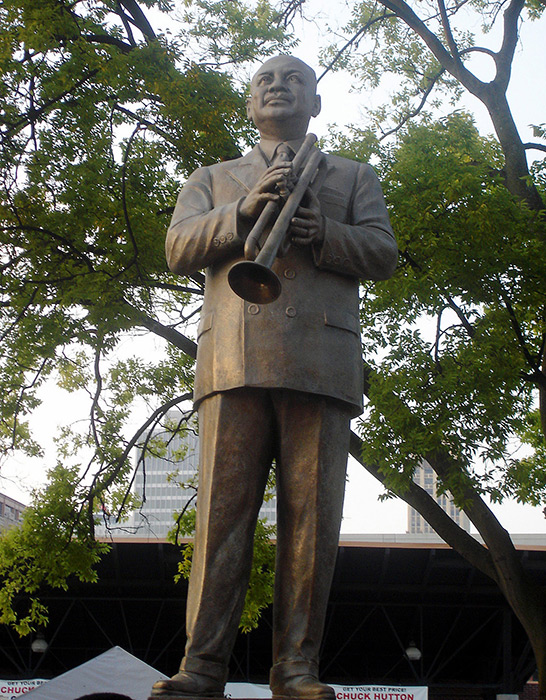 The Blues originated in hundreds of juke joints in the Mississippi Delta, which is the primarily region between Memphis and Natchez, Mississippi. This authentic American musical form is a 12-bar verse with repetitive chorus, sung with sorrowful, Gospel-like passion by the descendants of African slaves. Once black folk had a little money and freedom to celebrate, Rhythm as added.

There were many early Blues artists in the Mississippi Delta who gave legendary performances. They drifted from one town to the next. But Memphis, like other large cities in the Deep South, began establishing Blues nightclubs in 1890. By 1899, Robert Church, the first black millionaire in the South, owned the majority of nightclubs. He built the first entertainment park and music auditorium for African-Americans on Beale Street.

In 1908, Church hired the bandleader of his auditorium, W.C. Handy, to write the first composition and arrangement of the Blues. Handy called it Memphis Blues and introduced in the auditorium and Robert Church’s nightclubs. With Church’s vision and money, plus Handy’s artistry and management of musicians, the best Blues artists soon trekked to Beale Street. Thus, Memphis flourished as the first widely identified “Home of the Blues” and W.C. Handy earned the title “Father of the Blues”.

During this time, the Great Northern Migration was underway for jobs and fewer racial constraints. It’s black migrants still yearned for the culture of home. Consequently, record companies sold millions of Blues records to Black Southerners who migrated to northern cities like St. Louis, Chicago, Detroit, Milwaukee and Cleveland. Observing this trend, Handy figured he could cash in on big money for recorded Blues music. So he founded Black Swan Records in 1920.

For a variety of reasons, the biggest being distribution and merchandising obstacles, Handy sold his recording label to Paramount Film Studios in 1924. Nevertheless, Beale Street remained a thriving Black nightlife district for the next 35-40 years and Blues record sales soared.

In the early-1940s, a derivative of the Blues emerged. It was called, among other things, Jump Blues. Performed by large bands, it had a smattering of Gospel-tinged vocals backed by substantial instrumentals and a rhythmic beat that kept time for dancing, rather than time for other musicians like jazz. Louis Jordan deserves the most credit for making Jump Blues commercially successful in this timeframe. Jordan also deserves credit for coining the phrase “Rock n’ Roll” in the context of music rather than sex, as the term was previously used in black communities.

By 1947, band sizes decreased due to higher labor expenses and post-war inflation. Astute bandleaders discovered they could earn more money by making records with smaller bands. By 1949 Billboard magazine relabeled Jump Blues to “Rhythm & Blues” or the short version, “R&B”. Others called it “Race Music”. Whether one called it R&B or Race Music, it became popular in dance halls and house parties.

Popular music is not something social mores can bottle away from people of all stripes. Like bees attracted to honey, a young Jerry Lee Lewis, Carl Perkins and Elvis Presley would sneak into Beale Street nightclubs to hear the Blues and R&B — even though it was illegal for Whites to mingle in Black establishments in the 1940s and early 50s. 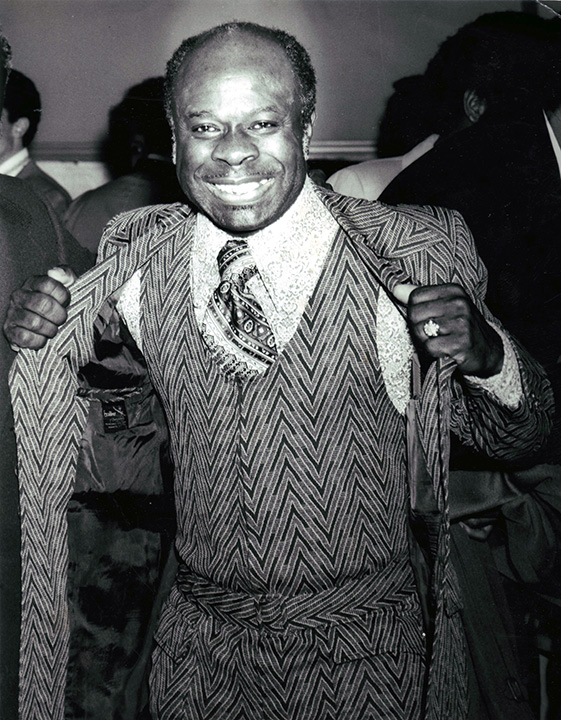 Blues and R&B artists were helped immeasurably by WDIA in 1948, the nation’s first white-owned radio station to develop a Black-oriented music format. This groundbreaking Memphis radio station hired a Black DJ, Nat D. Williams, and let him spin music as he saw fit within the Blues and R&B formats. The radio station also hired B.B. King and Rufus Thomas as DJs before their careers as popular musical artists emerged. Blues artists, R&B artists and record owners prospered from this station whose 24-hour airwaves were amplified to cover most of three states.

In 1950, Sam Phillips got in on the recording action by establishing white-owned Sun Studio in Memphis. Though race mixing in white establishments was strongly discouraged, Sam was about the money. Rather than solely record White Rockabilly Folk music like his competitors, Sam’s first recording was a Blues artist, Rufus Thomas, in 1951. Sam also launched or propelled the recording careers of B.B. King, Howlin’ Wolf, Muddy Waters, and many other Blues and R&B artists by using his influence to get Sun Studio records played on WDIA and dozens more southern radio stations. Sam deserves credit for helping B.B. King become the Commercial King of Blues. But the first nod to Blues should always be paid to Robert Church and W.C. Handy.