Soul Of America > US Cities > Memphis 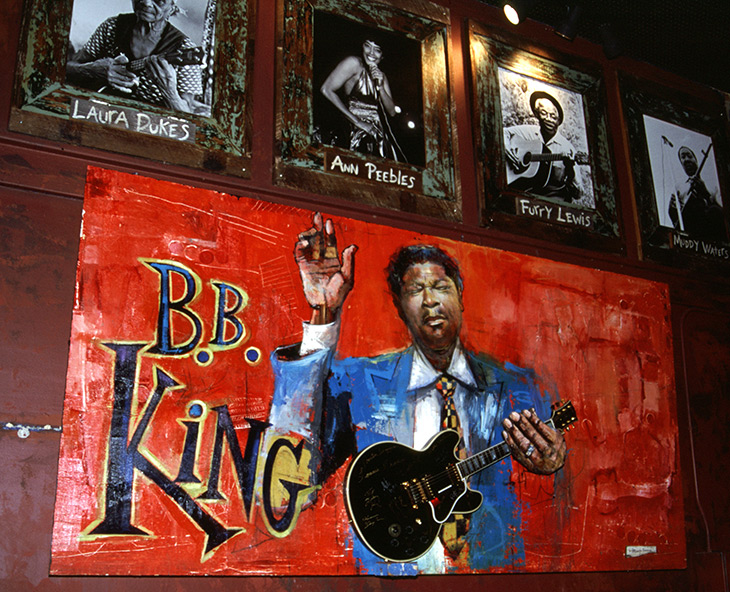 Restaurants and Nightclubs
Great Soul Music, Blues, Barbecue, Soul Food and nightclubs compose to an exciting array of dining, listening and dancing options in the Mid-South, including … More

History
European immigrants arrived in larger numbers in the early 1800s, when Tennessee was admitted to the Union. Slavery came with it to drive the local cotton plantations. Memphis’ early economic infrastructure … More

Historic Sites
A slave auction block and Underground Railroad Station are within a mile of each other. Two of the largest black church congregations were founded here. The Civil Rights Movement would not … More

The Last Days of MLK in Memphis
In death, Dr. King achieved more human and labor rights breakthroughs than he could in life. His posthumous civil rights and labor achievement was a lightening rod that spread to other municipalities … More

Beale Street
In 1869, during the Reconstruction Era, First Baptist Church, with a Black congregation opened on Beale Street. In the 1870s, Robert Church began acquiring properties in the area surrounding and including Beale Street … More

Shops and Galleries
A small, but valuable collection of gift shops, bookstores, boutiques and record shops with vast collections of hard-to-find music will tickle the fancy of seasoned travelers and shoppers of a specific mission to find … More

Places of Worship
One of our nation’s standard-bearers for the Black Church, the city hosts the mother churches for Church of God in Christ (COGIC) and Christian Methodist Episcopal (CME) denominations … More

Blues and Early R&B
The Blues originated in hundreds of juke joints in the Mississippi Delta region, triangle between here, Jackson and Natchez, Mississippi. This authentic American musical form is a 12-bar verse with repetitive chorus … More

Trivia, Radio Stations and Famous Residents
New Orleans has over 35,000 structures on the National Register of Historic Places. Thats 15,000 more than its closest national competitor. Quite few are below sea level, like 80% of the city … More