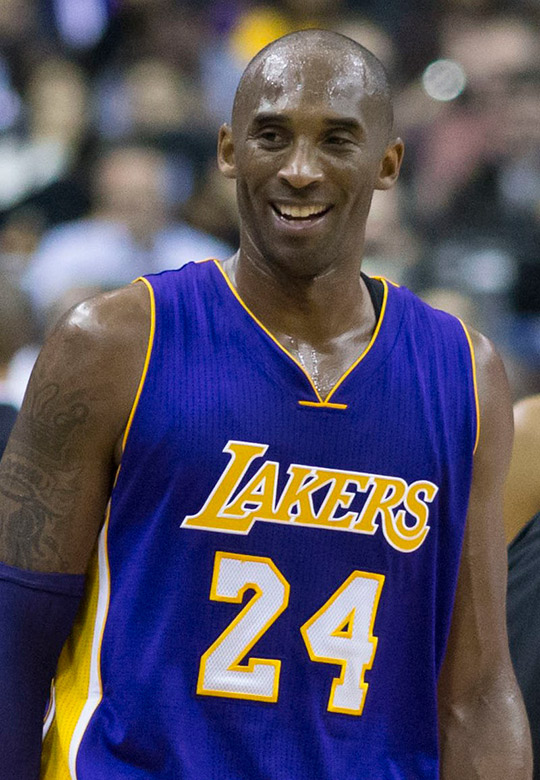 Kobe Bryant as a Laker in 2015; credit Keith Allison

LA is a foremost visual and performing arts destination that boasts over 300 museums, theaters and concert venues.

Greater LA is headquarters to 20 Fortune 500 companies and a West Coast division for a hundred more.

LA has more than 120,000 jobs in the fashion industry, most in the nation.

Los Angeles County employs more people in manufacturing than any other county in America.

Notable persons born in LA or made their mark here: