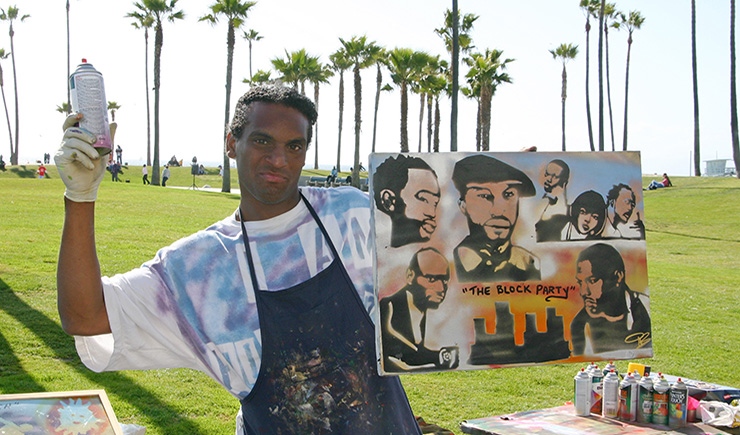 Beaches
For many reasons, you should begin your visit to Los Angeles at the beach. Pick zany Venice Beach or family-friendly Santa Monica Beach to start. But don’t stop there … More

Theme Parks
With five major theme parks, two large water parks and a enormous aquarium, Los Angeles will always be popular with the kids and kids at heart. And right now a kids heart is … More

Los Angeles History
In 1781, 44 settlers founded Los Angeles as an outpost in Spanish-held California. Their group included 26 people of African descent. Before and after the U.S. took … More

General Attractions
In the movie capitol of the world, you can expect many spillover attractions. Consider these Only-In-LA attractions for your time and money … More

Family Attractions
No other city has the Hollywood Walk of Fame, destination cinemas or as many celebrity wax figures as Madame Tussauds Hollywood. There’s also a top tier zoo … More

Heritage Sites
Though the monument to Los Angeles’ founders is underwhelming, other historic sites on Central Avenue and Crenshaw Blvd and the Marvin Gaye Residence worth seeing … More

Places of Worship
African-Americans have founded places of worship in LA since the late 1800s. They have also produced several newer progressive churches … More

Los Angeles Tribute To Michael Jackson
Michael Jackson, the world’s greatest entertainer and a record-breaking humanitarian loved LA and LA loved him back. See how much and where … More

Arts
A giant on the international arts scene, Los Angeles has as many major museums as NYC and Washington. You will also be amazed at many of the jaw-dropping concert venues … More

LA Jazz and Soul Music
With the notable exception of West Coast Hip-Hop, LA has been a place where popular musical genres and vocal artists immigrate to rather than originate from … More