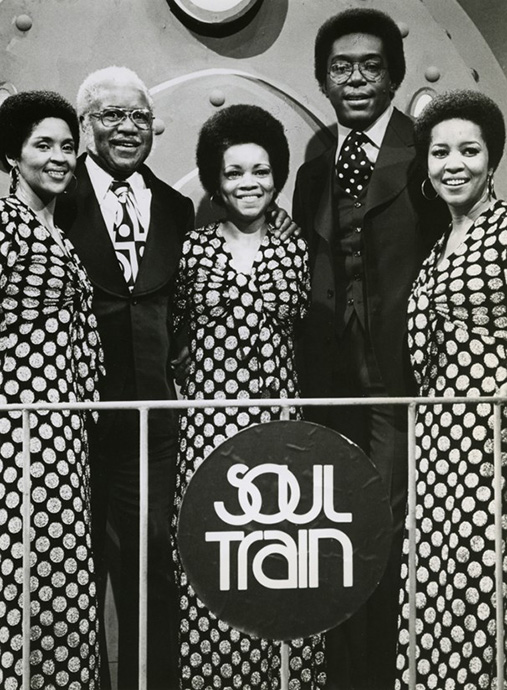 One of the greatest entertainers to emerge in LA was not born here. Nat King Cole (1919-1965) born in Montgomery, Alabama and raised in Chicago, was a pioneering songwriter, singer and bandleader. Along with his brothers Fred, Eddie and Isaac, Nat made his jazz recording debut on Decca (1936) for the group Eddie Cole’s Solid Swingers. Cole left Chicago that same year, and eventually settled in Los Angeles. He formed his King Cole Trio with guitarist Oscar Moore and bassist Wesley Prince. The trio performed Jump Blues and Jazz. Though he enjoyed commercial success in the 1940s, many a jazz artist and critic could testify to Cole’s superb credentials as a Jazz pianist as well. On various tour dates, he teamed with Lester Young, Buddy Rich and Lionel Hampton, among others. After with a string of timeless vocal hits I Love You For Sentimental Reasons (1946), The Christmas Song (1947), Nature Boy (1948), Mona Lisa (1950) and Too Young (1951) and being the first African-American to have a national radio show (1948-49), it became clear that his star was rising higher than the limitations of his trio, which disbanded in 1951.

Though some Jazz purists diminished Cole’s reputation, calling him a traitor to Jazz, he was a pioneer in many ways. Cole earned his own network television show in 1956 and his recordings were as popular as Frank Sinatra’s, both astounding feats at the time! He also played many respectable bit parts in Hollywood movies, with his most famous role being the banjo-strumming singer in Cat Ballou. On a personal note, he was an important figure in the Civil Rights Movement, though he never got directly involved. Nat King Cole was the first African American to purchase a home in an exclusive white celebrity neighborhood of LA, the first African American to headline at the most popular LA nightclubs, and he sued a number of hotels where he performed, forcing them to desegregate. You know the brother had chops when he recommende that Capitol Records new building be designed like a stack of records — and they actually did it! By the late 1950s, the success of Rock & Roll diminished his recording popularity, but Nat stayed busy in movies and TV. He died of lung cancer in nearby Santa Monica on 15 February 1965.

The Soul and Blues genius of Ray Charles is well documented and dramatically presented in the movie Ray. He maintained a long time residence in LA and more will be written about him in an update.

Sam Cooke (1931-1964) delivered a vocal style that can best be heard in R. Kelly, was our leading Soul balladeer in the 1950s. Though raised in Chicago and splitting time between NYC, Chicago and LA in his most productive years, in 1959, he and two partners formed SAR records in 1959. SAR stands for Sam Cooke, Alex (J.W. Alexander) and Roy (S.R. Crain). Sam also owned his music publishing company (Kags Music) and artist management firm in the Warner Brothers Building in Hollywood. In prior years, Sam sang watered down pop music for RCA Records. But in 1963, Sam and his business partners cut a ground breaking distribution deal with RCA Records whereby all of his SAR business would merely use RCA as a record distributor. The dream deal guaranteed Sam a minimum advance of half a million dollars over three years and most importantly, gave Sam complete ownership of his work and artistry. He had the opportunity to be bigger than Berry Gordy, Stevie Wonder and Marvin Gaye.

Sam was tragically killed on 11 December 1964 in South Los Angeles. Reportedly, the 31-year-old had picked up Lisa Boyer, a 22-year-old singer, and took her to Hacienda Motel at 9137 South Figueroa. The most common explanation of what occurred says that after a dispute, Lisa fled Sam’s room with most of his clothes. While half-clothed, Sam mistakenly thought she had fled into the manager’s office. After pounding on the door, Sam broke in. The manager reportedly mistook him for a robber and alarmed that he did not stop, shot him three times with a 22-caliber revolver. After a highly investigation, the LAPD ruled Sam’s shooting a justifiable homicide. His funeral at the Mount Sinai Baptist Church in Los Angeles drew a crowd of 5,000 people. His friends Lou Rawls, Ray Charles and Bobby Blue Bland sang in the emotionally overwhelming home-going service. Though dissolved as a company in 1965, SAR’s record catalog was acquired by ABKCO Records.

Leveraging his financial and artist success co-producing Soul Train for Don Cornelius, Dick Griffey founded Sound Of Los Angeles Records (SOLAR) in 1978. Leon Sylvers produced the upbeat SOLAR sound (funky dance music infused with soulful vocals) that became one of the top Soul/Dance record labels of the 1980s. Shalamar was SOLAR’s best selling recording act, scoring close to 20 hit singles. SOLAR also enjoyed the benefits of Dynasty and Wild Klymaxx. The SOLAR sound was a collective effort. As is typical in young record labels, the artists co-mingled in each other’s recording sessions and encouraged to be creative on the spot. The label had a distinct West Coast vibe to it. By the late 1980s, popular music tastes shifted away from the strength of the label. Combined with A&R problems involving Shalamar, SOLAR, like many other Black record labels, saw their fortunes decline. These days LaFace Records and Hidden Beach Recordings studio are picking up the mantle for Black Music in LA.