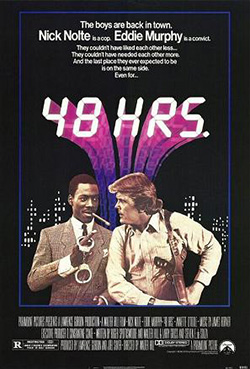 In the 1980s, Hollywood sparingly dabbled with black drama in Ragtime (1981), Soldier’s Story (1984) and The Color Purple (1985). Hollywood Shuffle, Robert Townsend’s send-up spoof about the tribulations of Black Hollywood summed up the state of affairs pretty well in 1987. The Black Cinema Nouveau movement was already unfolding. Spike Lee, an enigmatic New Yorker just out of New York University film school would lead it. 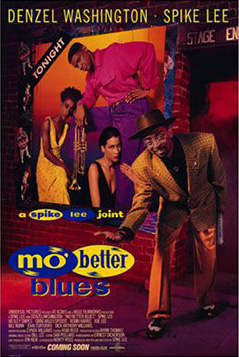 With movies like She’s Got Have It and Do The Right Thing, Spike captured vibe of black urban America. With Mo’ Better Blues and Jungle Fever, Spike cemented romantic male lead personas for Denzel Washington and Wesley Snipes.

The Wayans Family also deserves credit for launching or accelerating the careers of many black comedic actors, Hip-Hop artists, Jim Carrey and Jennifer Lopez. The Wayans’ In Living Color was the rage of early 1990s TV comedy. One mini-episode was so off the chain during a Super Bowl episode that millions of did something unthinkable during a Super Bowl halftime broadcast. People switched channels just to watch it.

On the small screen, HBO and Showtime are valuable mediums for emerging Black movie talent to sharpen their craft, gain exposure and continue working. The importance of HBO and Showtime only increases as HDTV propagates. 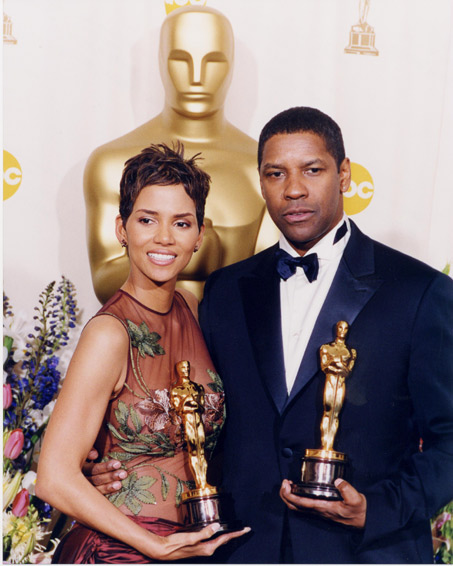 Black Hollywood has come a long way since the tragic years of Dorothy Dandridge. With the comedic exception of Whoopi Goldberg, Hollywood still needs to green-light more leading lady projects for award-winning dramatic actresses like Angela Bassett, Alfre Woodard, Lynn Whitfield and Vanessa Williams, who are too often relegated to 3rd or 4th billing. The public demands leading actors and actresses of all colors.

Many ingredients for a healthy Black Hollywood ecosystem are in place. Some Black movie stars are leveraging their influence to get certain projects made. A larger percentage of African Americans are appearing on magazine covers, elevating their value to movie and TV studios. Since the college-educated Black middleclass is growing faster than the national average and purchasing more novels, there is an abundance of Black screenplay candidates. Black radio, magazines and entertainment websites, such as Blackfilm.com and Blackflix.com push films with leading Black actors. Movie trailer downloads appear on popular websites, lowering promotion costs. Various estimates peg Black movie patrons as over 20% of the domestic market. More movies like Waiting to Exhale, Soul Food, Why Do Fools Fall in Love and Eve’s Bayou can be made for $15-30 million and deliver domestic box office revenue 2-3 times total costs. Combined with revenue from international box office, DVD, Subscription TV, Network TV and PPV revenue is often three times larger.

Following this business logic, each major studio should have at least one annual movie featuring a dramatic Black female lead. Perhaps our next generation of leading actresses, such as Queen Latifah, Nia Long, Sanaa Lathan, Vivica Fox, Gabrielle Union and Joy Bryant will benefit from Hollywood studio execs taking an economics refresher. 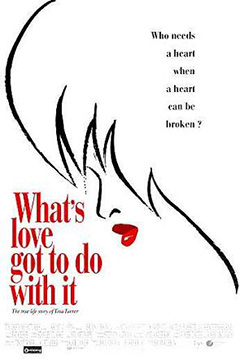 More on point, to complete the Black Hollywood ecosystem, the studio bosses must hire or promote Black studio executives with the power to green-light projects. Jamie Foxx, Morgan Freeman, Forrest Whitaker and Jennifer Hudson winning well-deserved Oscars is nice, but the power to greenlight is where its at!

In the long history of the Academy of Motion Pictures Arts and Sciences (AMPAS), African Americans have won few Oscar Awards for acting. Sidney Poitier’s brilliant performances in A Raisin in the Sun and In The Heat of The Night were overlooked for Best Actor nominations. You could reasonably argue that Dorothy Dandridge (Carmen Jones), Diana Ross (Lady Sings The Blues), and Angela Bassett (What’s Love Got To Do With It) were jobbed out of Oscars. Though he eventually won an Oscar for best actor, why didn’t Denzel Washington win for Malcolm X or Hurricane and why weren’t his outstanding performances in Philadelphia and Crimson Tide nominated for Oscars?

Earlier, bias was a key factor. But a larger factor has emerged — studios lobbying for Oscars and revenue streams from emerging markets. More about that and Black Hollywood Progress next.