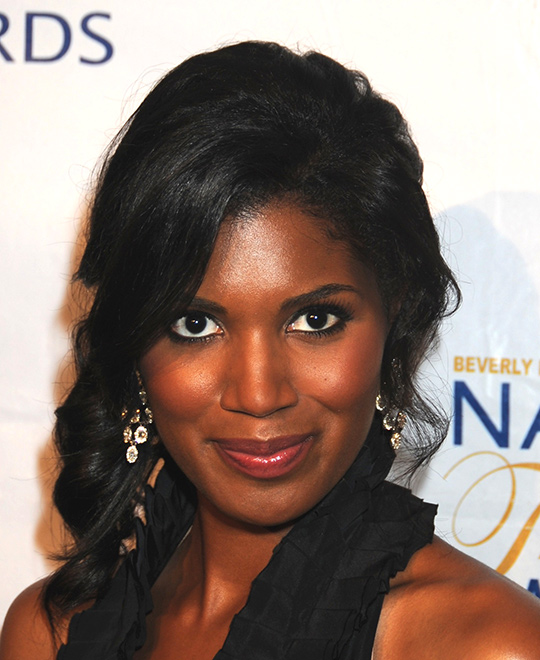 Like shows before and since, the 20th Annual NAACP Theatre Awards at the Director’s Guild of America in Los Angeles was star-studded. The awards featured hostess LisaRaye McCoy who appeared in a beautiful white one-piece outfit and co-host, Mekhi Phifer, arrived at the awards with a black Versace suit. But Ashanti made the most striking arrival with her stunning crimson gown and 5 clover jewel-studded ring.

The Humanitarian Theatre Award was given to Isagenix for aiding victims of the Haitian earthquake disaster. Along those lines, actress Sharon Leal presented WalMart the President’s Theatre Award which was accepted by Quadiru Kent, Senior Vice President of Human Resources. Tavis Smiley presented the Community Service Theatre Award to Wren Brown for his efforts within the theatre community. Lastly, Oscar-winning actor Louis Gossett Jr. presented the prestigious Lifetime Achievement Award to Jeffrey Wright for his numerous accomplishments and dedication to the theatre arts over the course of his career.