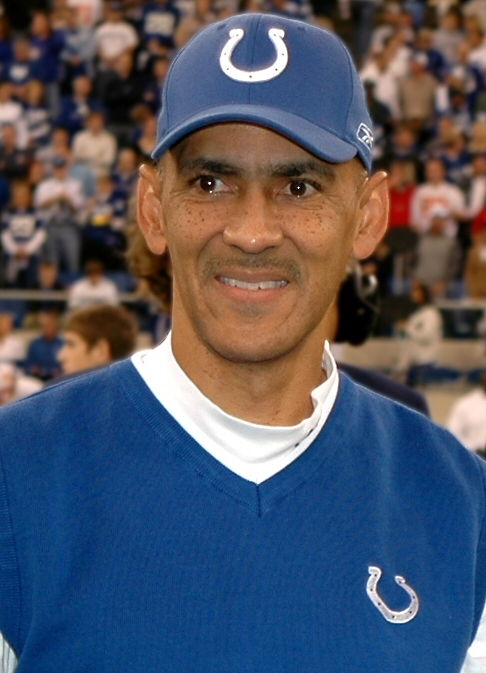 Situated on the banks of the White River, Indianapolis has the topography of a typical North Central prairie town.

At 396 square miles, the City of Indianapolis miles is one of the largest in the nation.

Indy has a 6% lower cost of living index than the national average.

Indy is located within a day’s drive of half of the nation’s population.