Soul Of America > US Cities > Indianapolis 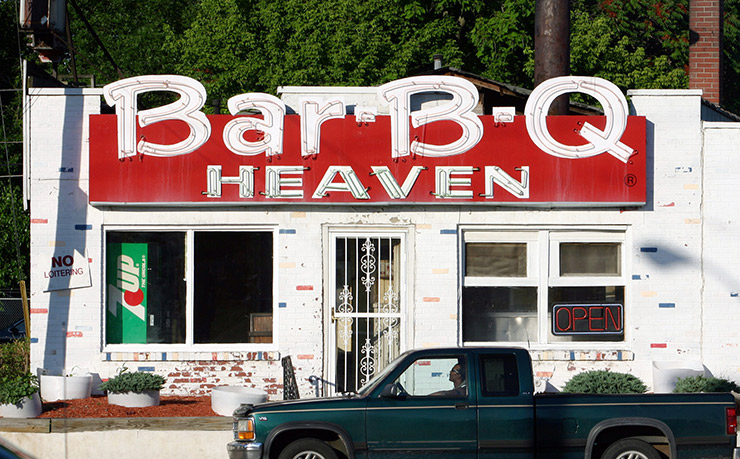 History
African Americans arrived in 1836 when William Paul Quinn and Augustus Turner founded Bethel AME Church. Active in the anti-slavery movement, the church was a Underground Railroad Station. While slavery was illegal in Indianapolis … More

Restaurants
It might surprise you to experience and taste cuisine from a good number of Soul Food and Barbecue restaurants. Nap town has one of the largest collections in the Midwest outside of Chicago … More

Indianapolis Jazz and Soul Music
Noble Sissle hailed from Indianapolis before making his way to Baltimore where he met Eubie Blake. Ultimately, the two collaborated as the first African Americans to produce songs for a Broadway musical … More

Indiana Black Expo
In 1970, a handful of religious and civic leaders in Indiana, drawing inspiration from an expo held in Chicago two years earlier, came together to “create an avenue to display positive African-American ideas … More

Family Attractions
Children’s Museum of Indianapolis is one of the world’s largest children museums that’s also wonderful for adults. Highlights include “Story Avenue, Passport to the World, Story Avenue and … More

Trivia, Radio Stations & Famous Residents
Situated on the banks of the White River, Indianapolis has the topography of a typical North Central prairie town. As state capital, government and research institutions abound. Most racing fans know that the Indianapolis 500 … More