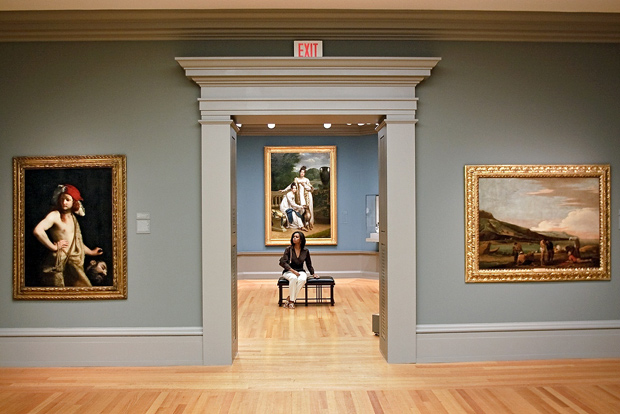 South Carolina State House
DESCRIPTION: Hundreds of enslaved people cut quarry stone for the walls and columns, and worked as on-site laborers during the construction of the State House from 1851 through 1861. From 1868 until 1877, there were over 80 African Americans conducting legislative business in the State House; this majority occurred in no other state. Historian Eric Foner described the delegates to the Constitutional Convention of 1868 as “mostly educated, articulate, and politically experienced freeborn” Blacks “who often outmaneuvered white” politicians. After 1877, Blacks were systematically eliminated from state government and businesses throughout the South. Almost 100 years later, the next African American legislator elected in the state. Herbert U. Fielding, James L. Felder, and I.S. Leevy Johnson became the first Black Carolinians to serve in the general Assembly since the 1890s.
ADMISSION: Free
DAYS & HOURS: Tours on Mon–Fri 9a–12p and 1:30p–4p
ADDRESS: Main Street at Gervais Street, Columbia, SC MAP
WEBSITE: http://www.myscgov.com

Columbia City Jazz Dance Company
DESCRIPTION: One of the nation’s top dance companies; aside from the many performances around town and abroad, the company is known for it Guest Artists Series which brings in internationally known dancers to teach master classes open to any dancer from any studio. Classes have been taught by notables such as Mia Michaels, Ray Leeper, Desiree Robbins, Doug Calwell, Liz Imperio, and others during August through November.
ADDRESS: 550 Rivermont Drive, Columbia, SC MAP
PHONE: 803-252-0252
WEBSITE: http://www.columbiacityjazz.com