Soul Of America > US Cities > Columbia 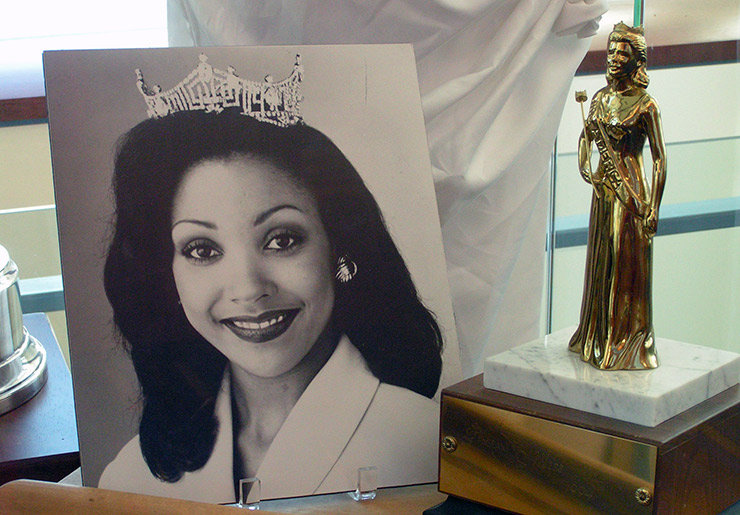 Cultural Sites
African American History Monument by sculptor Ed Dwight dedicated in 2001, the monument is the first of its kind on any of the nation’s statehouse grounds; it was designed to recapture the rich history of African Americans and their contributions to South Carolina … More

Restaurants
Mac’s on Main, the standard-bearer Soul Food and Lowcountry cuisine owned by City Councilman, Blues guitarist and chef Barry Walker, Sr. and his wife, Susan Walker. Live entertainment nightly and guests can bring their instruments to sit in with the band … More

Historic Sites
The Big Apple, a former synagogue and nightclub, has been a landmark for the past 100 years. It was built as a synagogue around 1907 and originally located at 1318 Park Street. In 1930’s, the nightclub spurred the Big Apple dance craze nationwide … More