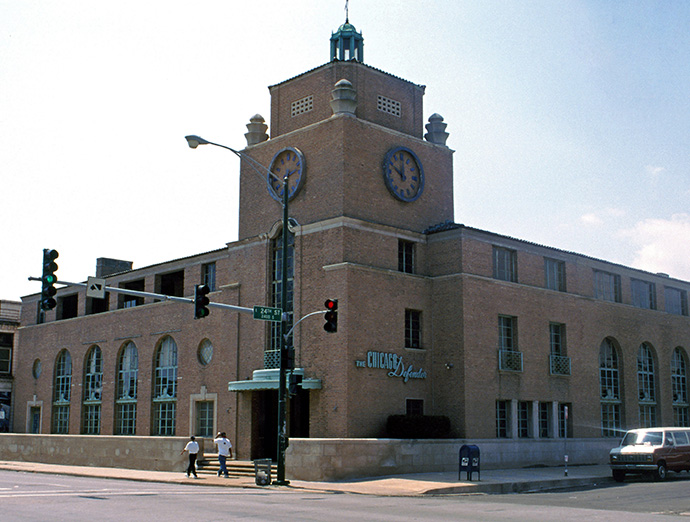 Segregation in Chicago had an upside. Several black publishers leveraged the systemic exclusion from opportunity and media recognition to found businesses. In the finest tradition of the black press, they elevated issues, concerns, reflections and desires important to black life in Chicago and America with aplomb.

In 1905, Robert Abbott founded the Chicago Defender newspaper oriented for Black folks. Known for truthfulness and tenacity addressing issues, The Chicago Defender, which grew to 200,000 readers in Chicago and the South, made Abbott the first black publisher to become a millionaire. One example of its unbending tenacity stands out. In reaction to the 1919 Race Riot and other events, Abbott’s fiery editorials in The Chicago Defender urged readers to fight against racial oppression. He wrote his most famous editorial, “When the Mob Comes and You Must Die, Take at Least One With You.”

Reaction was quick. The South placed an official ban on the distribution of The Chicago Defender. Despite the ban, Pullman Porters distributed the paper throughout the country along their train routes. The Defender was so popular it attracted W.E.B. Du Bois, Langston Hughes, Richard Wright, Gwendolyn Brooks, and Margaret Walker to write columns or feature articles at the height of the careers. It remains a publishing force in Chicago. 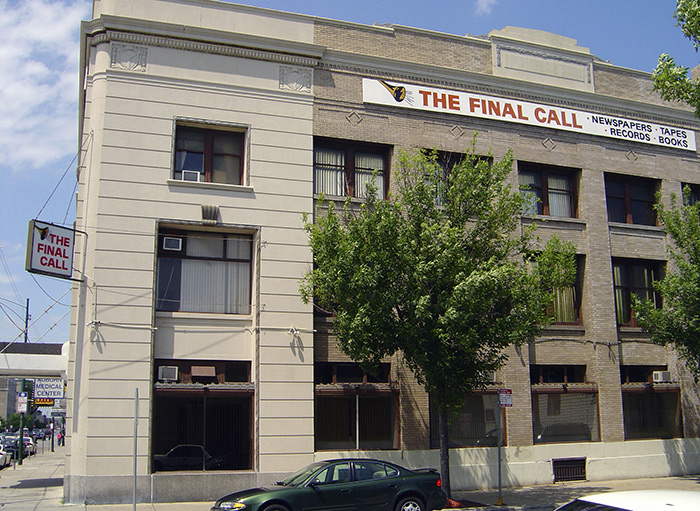 In the 1930s, Elijah Muhammad first published the Final Call to Islam newspaper. By the 1960s, it evolved into Muhammad Speaks and could boast of having a 2.5 million monthly circulation. Its acerbic editorial edge is written from a Black perspective. Although renamed The Final Call, it still tackles controversial national and international news from a perspective important to African Americans.

In 1942, John H. Johnson borrowed $500 from his mother to found the company and launch its first publication, Negro Digest. Ebony magazine followed in 1945 as another national publication. Initially, he was based in a law office of at the Supreme Life Insurance building. A year later the company moved to a slightly larger building at 5619 South State Street. Then in 1949, he moved to larger offices at 1820 South Michigan Avenue, where the company remained for 23 years. Johnson Publishing Company has maintained its status as having the #1 selling Black-owned magazine to this day. At its peak, Ebony magazine reached about 2 million subscribers and newsstand purchasers along with 6 million pass-a-long readers each month. And to think for years he had problems attracting advertisers. Johnson later added Jet magazine and a book publishing business. His daughter, Linda Rice Johnson, runs the company. In 2005, the great John H. Johnson past away. 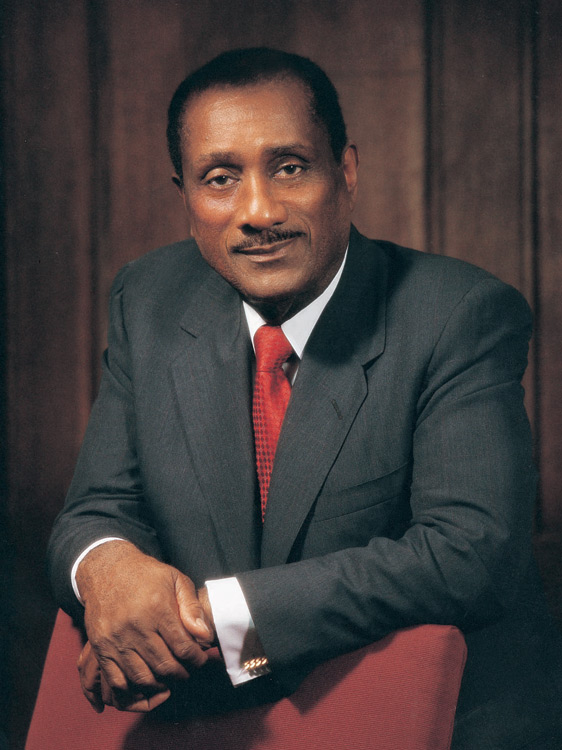 In 1967, Don L. Lee founded Third World Press. An acclaimed poet and essayist, Lee rejected his “slave name” in 1973 and is now known as Haki Madhabuti. The mission of Third World Press remains to publish the works of Black writers with an unfiltered voice. It may more important than the others to Black intellectual empowerment. The company enables many Black writers to reach the public that were never given a chance by the general publishing community. Gwendolyn Brooks, Chancellor Williams, and other noted writers have been published here. Madhabuti is also a recognized leader in African-centered education.

In 1996, Oprah Winfrey launched “Oprah’s Book Club” on her talk show. It instantly became a major force in the publishing industry and helped many Black authors place on bestseller lists. In 1998, that dynamic sister diva launched Oxygen, cable network and.  Not content to sit on the publishing sideline, she launched Oprah.com website for women in 1998 and Oprah Magazine in April 2000.