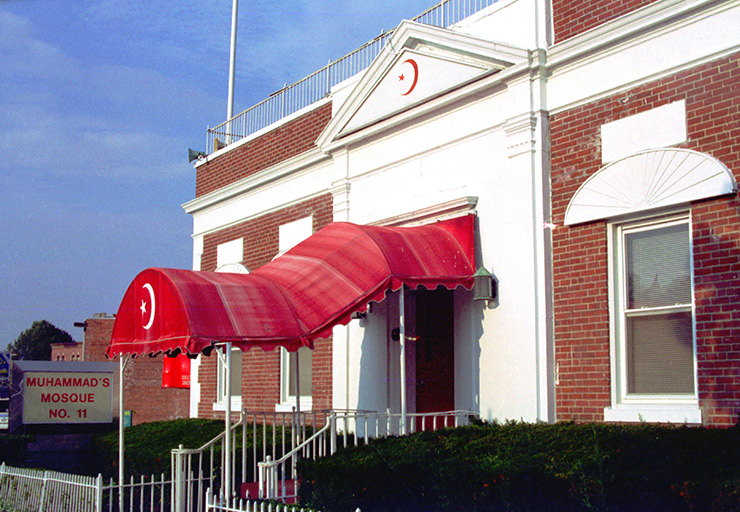 Named after Puritans from Boston, England who settled the area, Boston History is a textbook example of the promise and pain that African Americans experienced in this great country. How ironic that people of African descent first came to Boston in 1638, shackled as slaves on a ship named “Desire.”

As one of America’s earliest port cities, Boston became a hub of the slave trade by the 1670s. In colonial days, molasses was a large part of the “triangular trade” in which Caribbean slaves grew sugar cane shipped to Boston, to be made into rum, then sent it to West Africa for purchasing more slaves, sending the rum in turn to the Caribbean. It is ironic how tasty beans and molasses became a contributor to the distasteful practice of slavery and earned the Boston its first nickname, “Beantown.” Several cemeteries, some houses and a few ships survive from those days.

The Abolitionist Movement took root, making slavery uncool in many quarters, though persistent in others. A governing body in Boston tried to end slavery in 1701 by circumventing the issue with economics. They drafted a bill to hire white servants in the place of black slaves. Although the bill failed, it signaled a time for incremental progress. Slaves in Boston were soon allowed to purchase their freedom via extra work, leading to a community of free persons of color. In 1752, there were 1,500 people of African descent occupying 10% of the city population. Nevertheless, it would take the Revolutionary War to spotlight their positive impact and humanity on Boston at large.

The spotlight blazed no brighter than the death of Crispus Attucks, an escaped slave and 1st person to die in the Boston Massacre of 1770. His death signaled the start of the Revolutionary War between the colonies in America and the British Empire. All of Boston’s Black citizens fought for America’s independence from Great Britain and many played roles similar to Paul Revere, though America had yet to abolish slavery. They proved their humanity far beyond the economic benefit of slavery. So in 1783 after the Revolutionary War, the Massachusetts state legislature finally abolished slavery and granted voting rights to African Americans and Native Americans.

In contrast, when African Americans from the South migrated to Boston after the Civil War, racial tensions increased over job competition —broadening the wedge between African Americans and European Americans. In those times of racial tension, even the Black middleclass from families who had fought in the Revolutionary War, encountered more social difficulty. Black population increased by only 6,500 from 1820 to 1890. Despite those set backs, the Black middleclass exerted enough influence to get the first African Americans accepted into Harvard and other universities around Boston before 1900. Booker T. Washington founded the National Negro Business League here in 1900. W.E.B. Du Bois established the first NAACP branch here in 1912. Boston had enough Black businessmen, intellectuals and a progressive social environment to accomplish these feats ahead of New York, Philadelphia and Baltimore, which each had larger African American populations.

Slowly but surely the walls of discrimination formed around Africans Americans. For decades, Boston was no longer a pacesetter for social and political progress.

During World War II, Boston absorbed more immigrants from the Caribbean, Cape Verde Africans and African Americans from the South. With these immigrations increasing their political and economic might, Black activists pushed to abolish discrimination. Malcolm X returned to set up Muhammad’s Mosque #11.

In 1961 the NAACP won a lawsuit against the Boston Housing Authority. It was followed by a push to integrate the public schools via the 1965 Massachusetts Racial Imbalance Act. Initially the act drew tacit resistance from most white Bostonians. But when federal judge Arthur Garrity ordered the busing of Black kids from Roxbury to mostly white South Boston, the city exploded. Black students on buses were pelted with rocks, eggs and tomatoes. Some were beaten. These despicable acts led sociologists to coin the term “White Backlash.” Before busing, 60% of the Boston public school population was white. Today, Boston school district is 82% persons of color. Instead of integration, the exact opposite happened.

Despite that setback, African Americans have progressed. In 1966 Edward Brooke became the first African American elected to the US Senate after reconstruction. Harvard became a hub for Black intellectuals and businesspersons. That solid African American middle-class is finding an increasing amount of opportunity and social mobility, despite intermittent reports that Boston could offer a warmer welcome to African Americans.