Soul Of America > US Cities > Boston 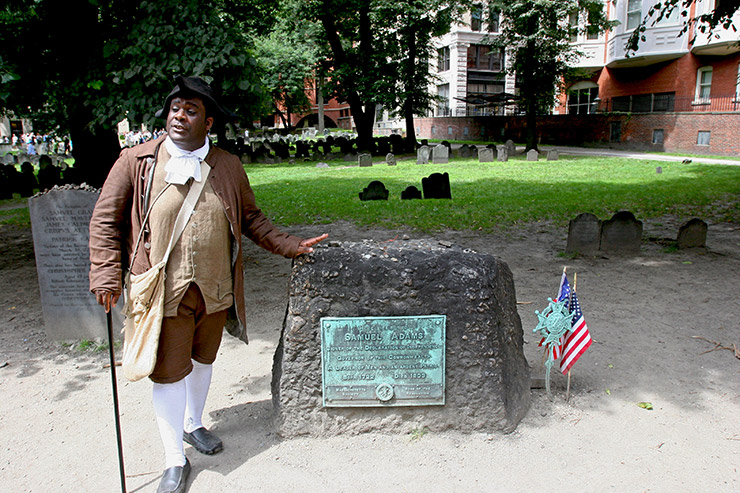 History
Boston is a textbook example of the promise and pain African Americans experienced in this great country. How ironic that Africans first came to Boston in 1638, shackled as slaves on a ship named “Desire” … More

Beacon Hill Abolitionists
Roughly bounded today by Bowdin Street, Cambridge Street, The Common, and Embankment Road, Beacon Hill was one of the 4 major hubs of black cultural life in the late 1700s … More

Heritage Sites
On 5 March 1770, Crispus Attucks was the first to die for his country when British troops opened fire on a protest gathering here. Hence, the Boston Massacre is widely recognized as the beginning of the American Revolution … More

Arts
Walking in Old State House and John F. Kennedy Library and Museum are like attending a living history lesson, while the Museum of Fine Arts and Institute of Contemporary Art represent another set of riches … More