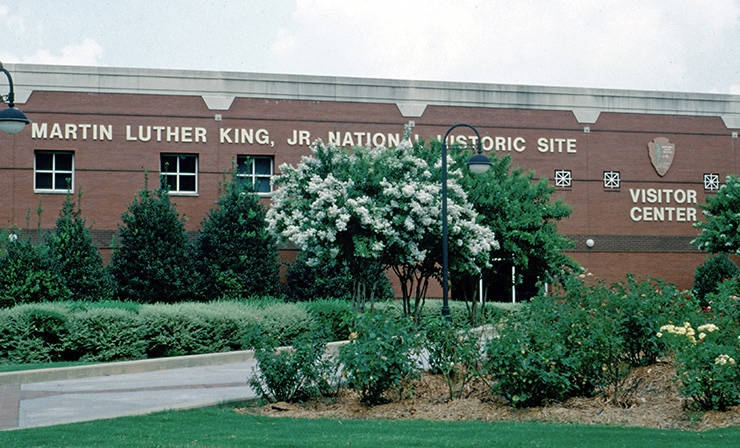 Atlanta metro area consists of Fulton, DeKalb, Gwinnett, Cobb and Clayton counties and has a 5.5 million population with over 1.5 million African-Americans.

About 43% of adults have college degrees, compared to 27% in the nation as a whole.

Atlanta metropolitan area is the eighth-largest economy in the country.

Hartsfield-Jackson International Airport is the world’s busiest airport, both in terms of passenger traffic and aircraft operations.

The city contains 25 general consulates from other nations, including from Africa and the Caribbean.

The dialect of native Atlantans is a variation of Southern American English.

Herman Russell Company is one of the few black-owned construction companies to help build skyscrapers.

Atlanta has 4th highest number of IT jobs in the nation.

Though Atlanta was hit hard by the Great Recession, the aftermath has produced some the most affordable home values in America.

Generous tax incentives have made Atlanta a major center for film and television production.

Atlanta is the seventh-most visited city in the United States.

Notable persons born in Atlanta or made their mark here: