Soul Of America > US Cities > Atlanta 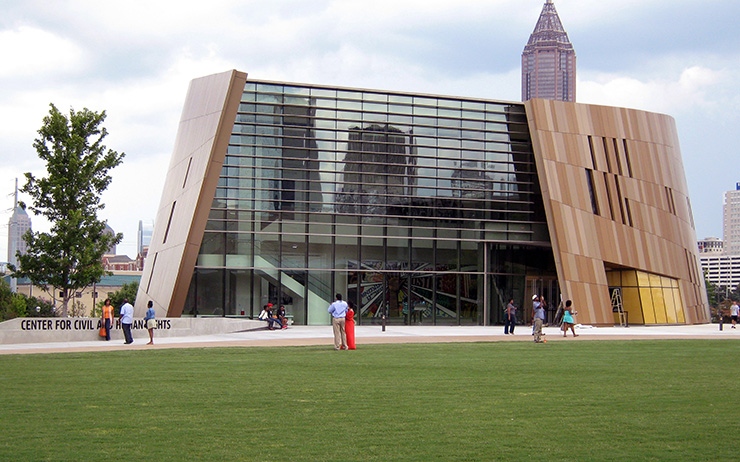 Celebrating The Sisters of Spelman on Founders Day
Few colleges evoke the reverence of Spelman. It’s reputation has been culled since 1881 … More ‎

From Civil Rights Movement to Power Sharing
Even in 1960, Jim Crow was still a harsh fact of life. There were “Whites Only” and “Colored Only” signs … More

Soul Food Tradition
The ATL has a charming, well-deserved reputation as a Capital of Soul Food … More

Auburn Avenue
“Sweet Auburn” was the affectionate name given to a one-mile-long, two-block-wide corridor near the heart of Downtown. During its heyday it was a Mecca for Black Atlantans. Today it is the front door to black culture … More 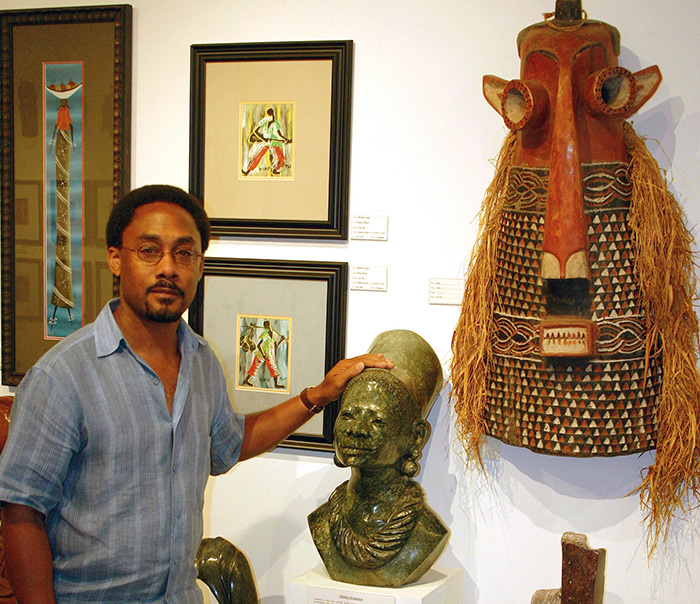 Events held annually in or near Atlanta … More