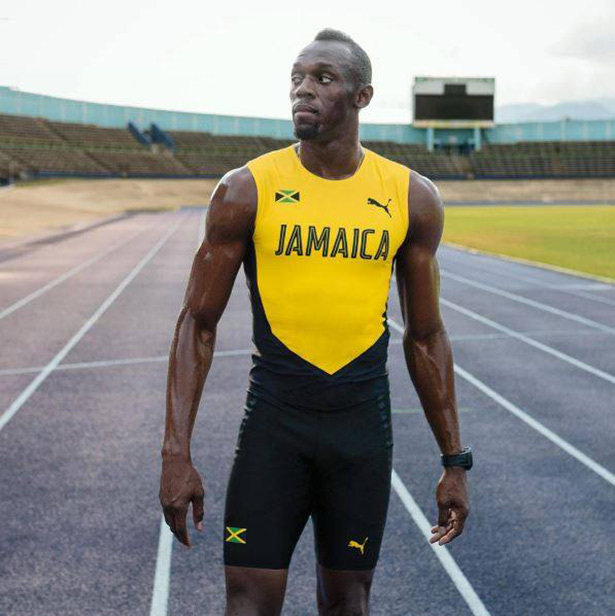 The island’s tropical climate averages 85 degrees year round. As a result, the dress code is always Island Casual.

Anytime is a great time of the year to travel here, however, to avoid crowds and high prices, April to November is offseason. The rainy season is May to June and October to December, but because it is a tropical climate, brief showers can come at any time.

The hurricane season is from mid-June to early November.

Though currency is the Jamaican dollar, U.S. dollars and major credit cards are accepted by most establishments. Some businesses only accept cash or give you change in Jamaican dollars.

Though English is the official language, many Jamaicans speak a Patois dialect with many words that are difficult to understand. If its important and you don’t understand, kindly ask them to repeat those specific words a little slower.

Banks are open from 9am-2pm Monday-Thursday and 9am-4pm Friday. Most ATMs do not accept ATM cards from America, so prepare for currency exchange at the airport.

Most stores are open 9am-5pm Monday-Friday.

You should drink bottled water when available.

Electricity is mostly the same as America, but some places may using the European electricity standard, so check with the hotel before booking and any WiFi establishment you plan to frequent.

Visitors should leave expensive jewelry, valuables and extra money on the ship, since there are many pickpockets. For safety and convenience, you should use a taxi when visiting tourist attractions and shops.

The crime rate here is similar to many major metropolitan cities, so exercise caution when walking around. To avoid harassment by the local men, women should consider traveling in groups.