You are here: Home1 / International2 / London3 / Soul Of London 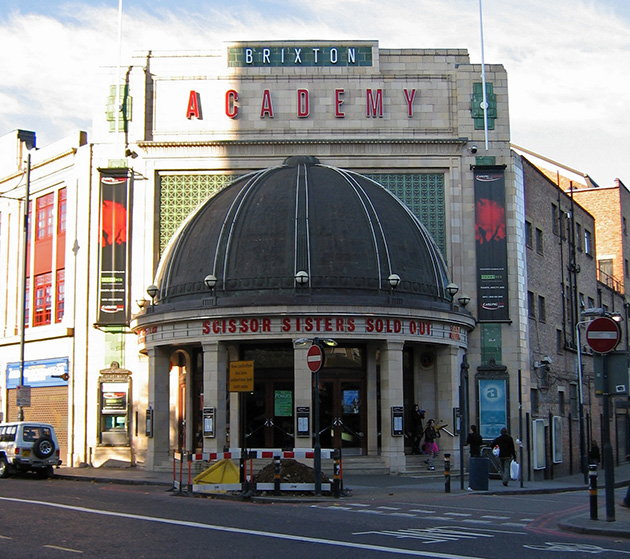 Finding the soul of this vast metropolis takes time and planning, but it’s well worth the effort. London comprises many miles of architectural marvels, cultural world icons and hallowed locations from European history. Exploring the city with knowledge of how black people contributed to its formation makes the experience that much more enriching for African-Americans.

Individuals of African descent are believed to have lived in London as early as 1507 AD, when a ‘black trumpet player’ known as John Blanke was employed by the courts of Henry VII and later Henry VIII. Even early works of British art, especially that of white painter William Hogarth, depict black people in everyday scenes of London life.

Historian Steve Martin provides an in-depth tour called 500 years of Black London for pre-arranged groups. The tour covers Central London, from Westminster Bridge to Covent Garden, looking at sites of importance to the early black communities and the homes of famous Black individuals. Highlights include Ignatius Sancho (18th century African man of letters), the black historical presence in the Armed Forces, Black participation in civil disobedience, Olaudah Equine (black abolitionist), and Mary Seacole (the Black Florence Nightingale), among many others.

London boasts the world’s largest collection of African art, the legacy of Great Britain’s imperialistic past. From the extensive Ancient Egypt and Sudan exhibits at the British Museum to the contemporary artwork displayed at the Brixton Art Gallery, the city is a treasure trove of African and African-inspired creativity.

African Americans have left their mark on the city, too. The largest festival in Europe, London’s Notting Hill Carnival, was founded in the late 1950s by New Yorker Claudia Jones. Born in Trinidad and raised in New York, Jones helped launch the annual August festival to quell racial tensions following riots that erupted in Notting Hill in 1958.

The West End’s world renown theatre district has featured many black productions, including Carmen Jones, a version of Bizet’s opera. As far back as 1825, African-American actor Ira Aldridge starred in Shakespeare’s Othello at the Theater Royal in Covent Gardens. And in the 1950s, Paul Robeson and James Earl Jones won acclaim on the London stage.

For a glimpse of the current black music scene in London, Steve Martin recommends Cargo which features live bands and jam sessions with an emphasis on world music and great contemporary soul/funk. The Fridge Bar hosts regular reggae nights. Macy Gray, The Roots and Erykah Badu have played at The Brixton Academy

Known as the Harlem of London, Brixton brims with the flavor of Africa and the Caribbean. The community lies south of the River Thames and originated when about 500 Jamaican immigrants settled there after arriving on the S.S. Windrush in 1948.

With a thriving outdoor market, many nightclubs and bars, a slew of West Indian restaurants and important cultural organizations, Brixton is a compact enclave of London’s soul. In 1983, Reggae Singer Eddy Grant immortalized one of its main thoroughfares in the song Electric Avenue.

London is a city of architectural fortresses, an amazing art scene, a rich history of achievement by Britons of African and Caribbean descent, varied and tasty cuisine (once you know what to look for), a world-renown live theatre district and beautiful, cultivated gardens. It offers a breath-taking array of adventures and activities to the average tourist, and a much deeper experience to African Americans who know where to look for a soulful connection.