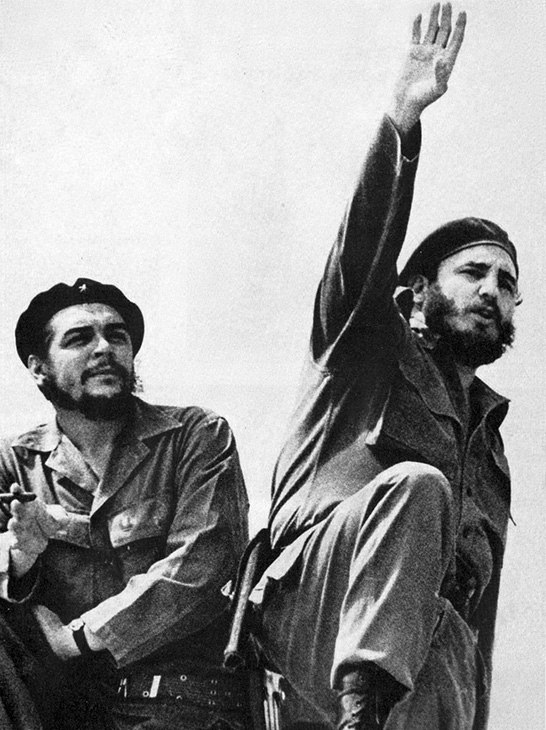 The island’s tropical climate averages 77 degrees. As a result, the dress code is always Island Casual. Anytime is a great time of the year to travel here. Rainy season is May to October. With its tropical climate, brief showers can occur at anytime.

Credit cards are only accepted, if they are NOT issued by an U.S. bank.

Though Spanish is the official language, English is spoken by some locals.

You can make phone calls at pay phones around the island. Get a local phone card for the best rates.

The U.S. State Department has special requirements for American citizens traveling to Cuba. Review these requirements before making travel arrangements.

Bring sunglasses, a hat and plenty of Reef-friendly sunscreen lotion.

Electricity standards are different than in the U.S., so bring an adapter.

Observe the various restrictions on photography.

The crime rate here is more than most U.S. cities. Visitors should use common sense when out and about.