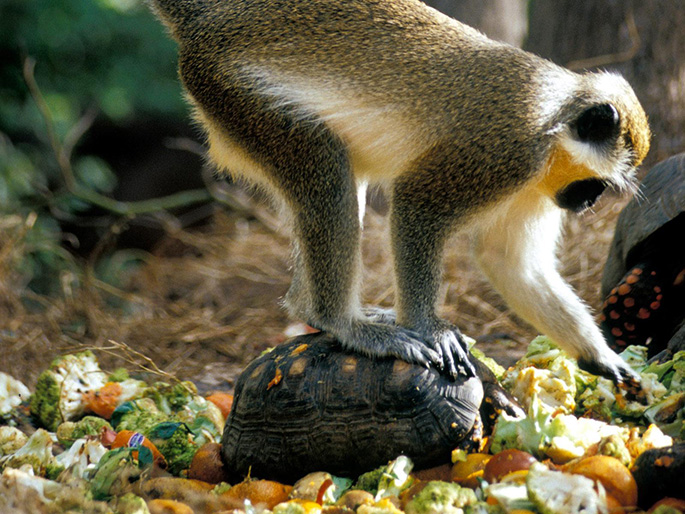 Barbados means “The Bearded Ones” in Spanish.

Keep your passport or airline ticket handy for lots of Duty-free shopping.

The island’s tropical climate averages between 75 degrees and 85 degrees year round. As a result, the dress code is always Island Casual. There is no single best week or month to travel here. But to avoid crowds and high prices, May to November is off-season.

Due to the tropical climate of Barbados, brief showers can come at any time.

Hurricane Season is officially from June to October. But the southern Caribbean location of Barbados rarely gets hit like most other Caribbean Islands.

U.S. dollars and major credit cards are also accepted by most establishments. You can make phone calls at stations near the cruise port. Get a local phone card for the best rates. The post office is located in Cheapside, Bridgetown. Post offices are open Monday – Friday, 7:30am-5pm.

Banks are open Monday-Thursday, 9am-3pm and Friday, 9am-5pm. Some banks close for lunch. ATMs are plentiful on South Coast, West Coast and Bridgetown. But only few ATMs are available on the East Coast in Belleplaine and St. Andrew.

Most stores are open Monday-Friday, 8:30am-4pm and Saturday, 8:30am-12pm. There are a number of pharmacies spread across the island.

Passports are required for all U.S. citizens, but Visas are not required for passengers arriving on cruise ships.

You can obtain a Barbados drivers license for about $15 by producing a valid National or International Drivers License. All authorised car rental companies can issue a drivers license, if you have a valid U.S. drivers license.

Since Barbados is closer to the Equator than Miami, bring sunglasses, a hat and plenty of high Reef-friendly sunscreen lotion.

Electricity uses the same electrical plugs as the U.S.

Cruise ships dock near Bridgetown, enabling a conveniently short taxi ride to the center of Bridgetown.

The crime rate here is less than a major U.S. city, but visitors should use common sense when out and about.

Barbados has higher population density than most Caribbean Islands, thereby creating a bigger challenge for the government to ensure that underground aquifers and coral areas remain clean and protected. Environmental protection efforts are particularly important to one of the largest sea turtle nesting areas in the Caribbean. If you rent a dune buggy on the beach, try to avoid turtle nests partially buried in the sand.

The progressive Barbados government is a participating member of the Caribbean Community (CARICOM). In 2013, CARICOM called for European nations to pay reparations for slavery and established a reparations commission.