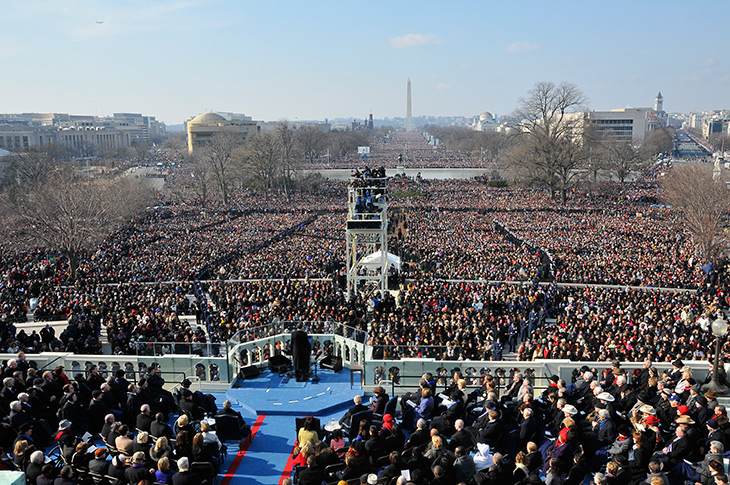 The historic Obama Inauguration is worth capturing for many reasons. For African-Americans, his presidential achievement is also a matter of racial pride. For the nation as a whole, his presidency is an undeniable symbol of social progress in a morally flawed, oft-confused nation.