Soul Of America > US Cities > Philadelphia 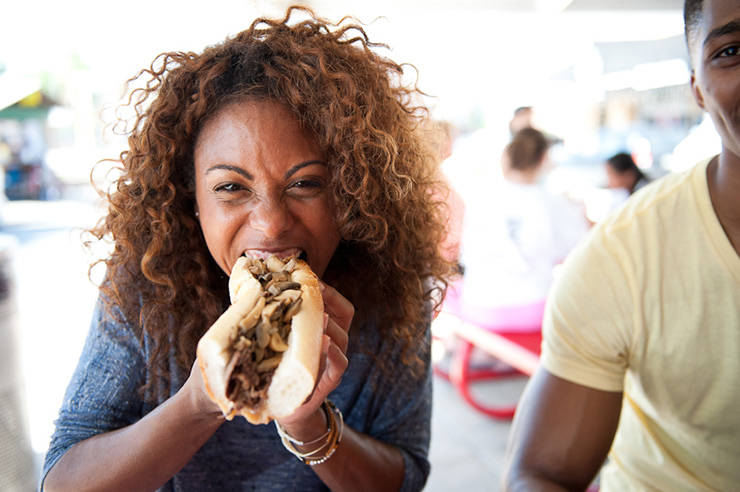 History
Philadelphia is known as the City of Brotherly Love, but love wasn’t shared with the first 150 Africans who arrived in 1684 on the slave ship Isabella. Instead, a different greeting awaited … More

Places of Worship
These sites include the AME Mother church, one of the oldest black Baptist churches in America, the home church of Rev. Leon Sullivan who founded Opportunities Industrialization Organization and more … More

Abolitionist Heritage
5,000 African American patriots fought in the Continental Army on behalf of America at Valley Forge, Pennsylvania. Some were free men. Others served in their slaveowners’ place and were promised freedom in reward for service … More

Shops and Galleries
Shoppers, you are in for treat. Philly has wide range of unique clothiers, collectible boutiques, art galleries, and bookstores. If you’re in Center City, your choices are most numerous, but don’t forget Germantown … More

Spas and Innkeeper
As the black middle-class has grown, Philly Spas have married a unique buddy concept with traditional spa services to lead the pack of spas to consider, but there’s more … More

Philadelphia Cheesesteak
Philly’s unofficial fast meal of choice. If you can imagine one of those magnificently decadent, foot-long goodies in your hand, you may have a casual interest in what comes next … More

The Arts
Philadelphia has gained worldwide recognition for the breadth and quality of its art museums, theaters and performing art centers, beginning with acclaimed venues on Avenue of the Arts, such … More

Events
Events are in Philadelphia unless otherwise indicated … More