Soul Of America > US Cities > Shreveport 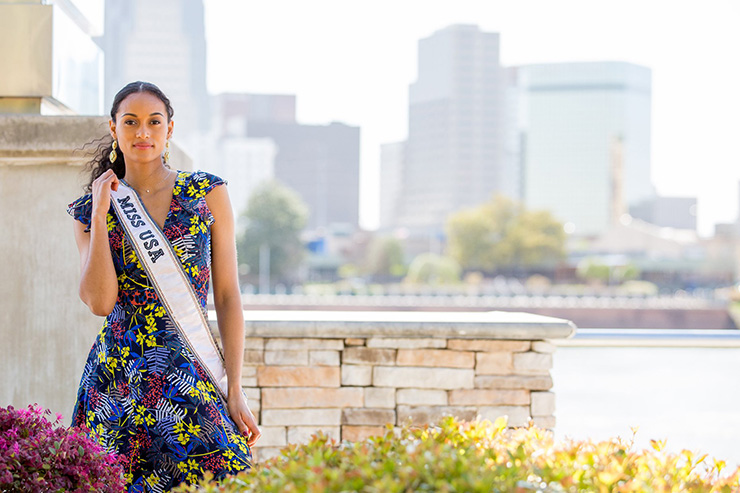 Situated in the tri-state convergence of Arkansas, Louisiana and Texas called “Ark-La-Tex”, Shreveport and its neighbor across the river, Bossier, are building a national reputation for its welcoming people the hearty combination of being a gaming center, Creole cuisine, Sportsman & golfing paradise.

History
During the Civil War, Shreveport was the Capitol of Confederate Louisiana. Yet this did not dissuade African Americans from settling here afterwards. Black folk could be found in the Blue Goose neighborhood, as well as along Texas Street … More

Places of Worship
Many NAACP meetings were held in Little Union Baptist Church. It was visited by Martin Luther King, Jr. during the civil rights struggle. On 22 September 1963, it was the scene of policemen attacking the congregation during a memorial service … More

Family Attractions
Louisiana Riverwalk on the Bossier-City side of the Red River banks compliments the Red River District on the other side of the river as a shopping and entertainment destination with a multiplex cinema, retail shops, restaurants, live performance theaters … More

General Attractions
Red River Entertainment District for dining, entertainment and retail venues on the Shreveport side of the river is modeled after Beale Street in Memphis. The district is flanked by dockside riverboat gaming, museums, convention and … More

Shops & Galleries
The size of shops and galleries has shrunk since the Great Recession. Enjoy these … More

Trivia, Radio Stations & Famous Residents
Pique your curiosity with a bit of trivia about the metro area … More