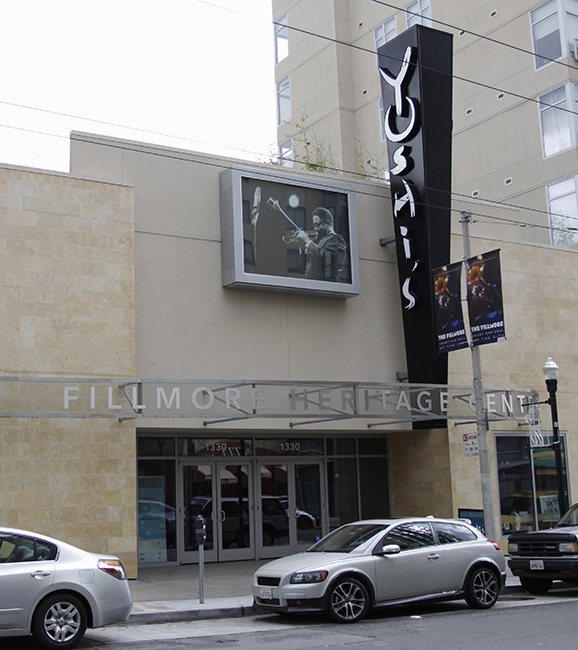 The 28,000 square-foot nightclub and restaurant was loved by many, when opened in 2007 as a satellite of Yoshi’s in Oakland. Unfortunately, it never earned enough revenue to sustain expenses. The Fillmore Live Entertainment Group, headed by developer Michael E. Johnson, who developed the Fillmore Heritage Center, announced last summer that it was taking over. Having owned a third of the establishment, the group negotiated an agreement with previous owners Yoshie Akima and Kaz Kajimura to buy it out. In 2015, it closed. Only time will tell about the future of Yoshi’s San Francisco.