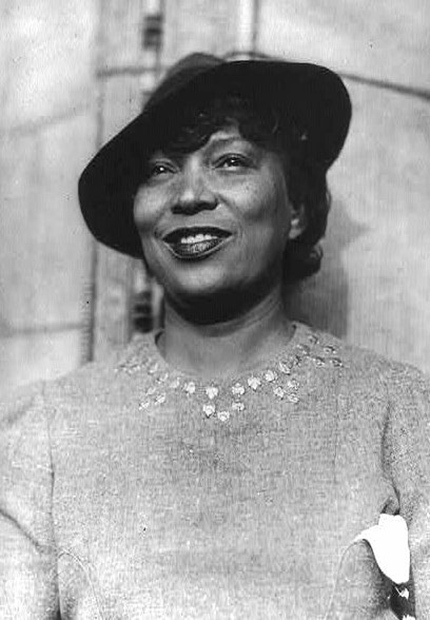 In 1956, the aerospace-defense company Martin Marietta established a plant in the city. The biggest growth factor however, was Walt Disney World opening in 1971.

At 2.3 million people, Orlando has the fastest growth rate for a major metro area in the last 25 years.

Metro Orlando is noted for being attractive to business start-ups and expansions.

The city is also one of the busiest American cities for conferences and conventions, as the Orange County Convention Center is the second-largest in America.

Though African American presence in the region extends back to the Civil War, until recently that community has been small and relatively quiet about its history. The city’s astronomical job growth has lifted African American population from 133,000 in 1990 to nearly 200,000 in 2000, with corresponding growth in Black businesses and Black culture.

Residents born or made a name for themselves here:

Josiah Eaton and Lewis Lawrence – Both white men had the courage and honor for that time to deed land next to Maitland for African Americans; they sold the land to a group of Black entrepreneurs; Black residents the town in honor to Eaton – Eatonville
Zora Neale Hurston – Famous Harlem Renaissance author
Tiger Woods – Golfer, perhaps the greatest ever
Shaquille O’Neal – Hall of Fame NBA Center and TV personality