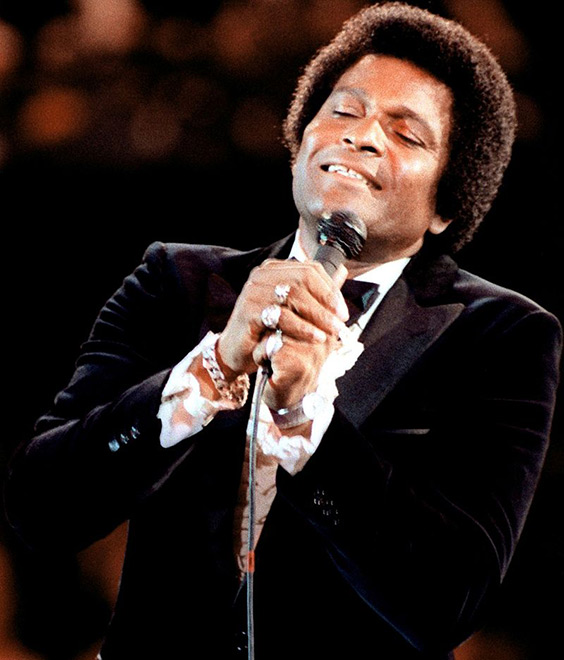 Charley Pride made his mark in Nashville

Nashville metro area has a population of 1.4 million residents. Approximately of them are 200,000 African Americans.

Nicknamed “Music City USA” because it is the largest commercial home of Country and Gospel Music genres. Many of those recording artists live in the area.

Country music tourism anchored by bars, shops and Gaylord Entertainment Complex along Broadway and Second Streets is a significant contributor to the economy.

Residents who born or made their mark in Nashville: