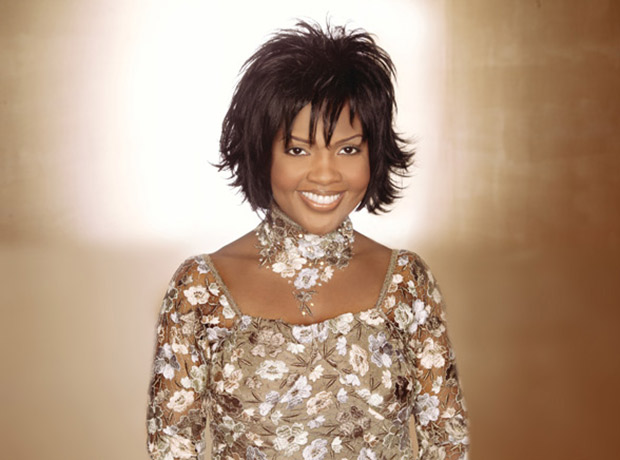 Nicknamed “Music City USA”, Nashville is probably best known as the home of Country music. But it also has deep roots in a variety of musical genres, including specifically Black Gospel music. It has been said that Black Gospel Music is a musical genre that continues to serve as a powerful force in the music and culture of not only America, but worldwide. Nashville is but one of the many cities across the country where it was cultivated and continued to play a significant role in the lives of many African Americans.

Nashville is also regarded by many as a strong rival to Chicago as the home of Black Gospel music, no doubt bolstered by the presence of contemporary Gospel artists like Bebe and Cece Winans, Take 6 and Bobby Jones, all of whom live and record in Nashville.

Black music traditions like Gospel have existed in Tennessee since the early 19th Century when scores of slaves arrived at the lowland plantations of the Mississippi River in the South. Beginning as Negro Spirituals, Gospel music was active in some form or another in every Black community, initially serving as songs sung to help them through the cruelty and severity of slavery.

It was in Nashville in 1866, that the Fisk Jubilee Singers were founded at Fisk University. At first spreading their message around the state, the group then toured Europe and other parts of the world beginning in the early 1870’s, where the Negro Spiritual gained appeal to a wide-range of audiences, not just those in the Black community. Gradually the message began to change to one of African American empowerment and renewal, thus leaving the hard luck lyrics and melodies behind in search of more uplifting messages and hope for the future. This music was called Gospel.

Gospel’s appearance as we know it today is said to have been credited to composer Thomas A. Dorsey — often referred to as the Father of Gospel music — who transformed the Negro Spirituals into more updated songs which closely reflected both the “gospel” of the Bible and daily life.

From this emergence of Black Gospel music, a proliferation of soloists, quartets, choirs, so called “sanctified groups” and songwriters came upon the scene, together moving both Nashville and the state of Tennessee into the forefront of the genre. In Nashville, several Gospel performers, groups and songwriters emerged including folks like the Fairfield Four and Fireside Singers, Reverend Morgan Babb and Clevant Derricks, to name a few. Some of whom still perform today.

Today, the Gospel community continues to grow and thrive in Nashville, embodying Black Gospel music in addition to numerous other forms of Gospel music. In celebration and recognition of the outreach and impact that Gospel music has all across the country, every April the city plays host to the GMA Awards (formerly known as the Dove Awards).

Created by the Gospel Music Association, the GMA’s represent all styles of Gospel music including Contemporary Pop, Rock, Urban Gospel, Praise and Worship, Southern Gospel, Country and Children’s Gospel music. Artists like Steven Curtis Chapman, CeCe Winans and Rebecca St. James have performed and served as hosts for the annual awards, and the show itself is attended by a bevy of artists, record company execs, radio and concert representatives and a vast—to say the least—following of Gospel music lovers.

According to writers David Evans and Richard M. Raichelson from the Mississippi River of Song, Music Along the River – Tennessee Blues and Gospel: From Jug Band to Jubilee, which appeared on PBS, “Tennessee blues and gospel performers in general have had an enormous impact on the Anglo stringband, country, and rockabilly music for which the state is often known. While it is tempting to view Nashville as the country music capital and Memphis as the blues and gospel city, the strong presence of gospel in Nashville and the blues-influenced Anglo-American rockabillies of Memphis show a more complex musical picture. Regardless, blues and gospel traditions of Tennessee continue with increasing development of folk derived commercial styles on records, radio, and television. At the same time, Afro-American folk music continues to play an important role in Tennessee churches, nightclubs, and entertainment districts.”