Soul Of America > US Cities > Mobile 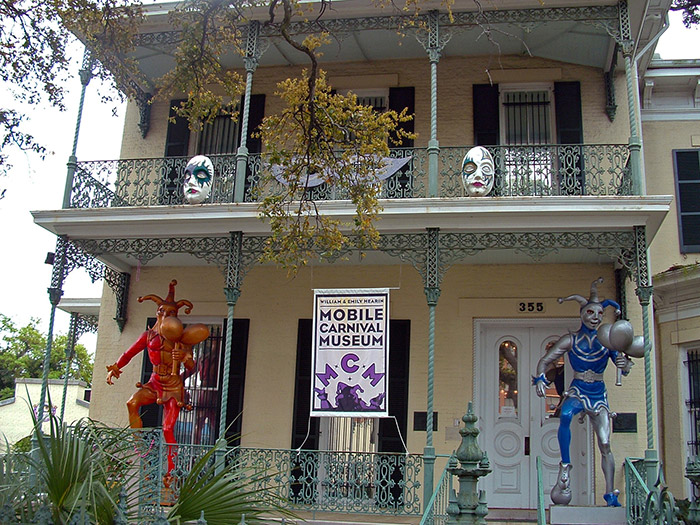 History
Since the founding of the city in the 1700s, Mobile imported a significant share of the 400,000 enslaved Africans brought to America. As a major port on the Gulf of Mexico, Mobile has … More

Historic Sites
Since it’s founding, a century slave-holders met to trade slaves for commerce on this site. Though federal legislation officially ended the importation of slaves in 1808, there were flagrant violations of the law until 1860 … More

Restaurants
Known for its Seafood and Soul Food cuisine, the restaurant scene is accented with a number of family-owned establishments that will make your mouth water … More

General Attractions
Given it’s maritime heritage, visitors should not be surprised to discover the USS Alabama Battleship Memorial Park as a big attraction. But you might be surprised to learn of … More