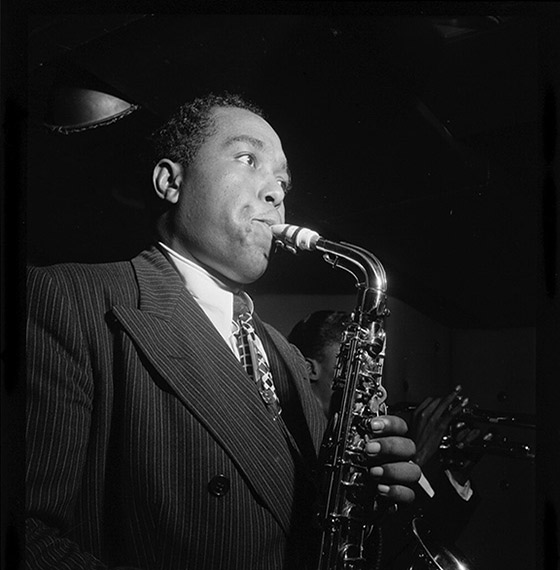 Kansas City, Missouri is larger than Kansas City, Kansas, which is just across the river.

Downtown for the region is Kansas City, Missouri.

Kansas City is 250 miles from the geographic center of the lower 48 states. Nearly every American city is reachable by plane within 2.5 hours. It’s also a trucker’s favorite due to central location and freeway abundance.

Kansas City is frequently named in business publications as “Best Place to Start a Business.”

Residents of greater Kansas City, who have made a huge mark on the world or their region: