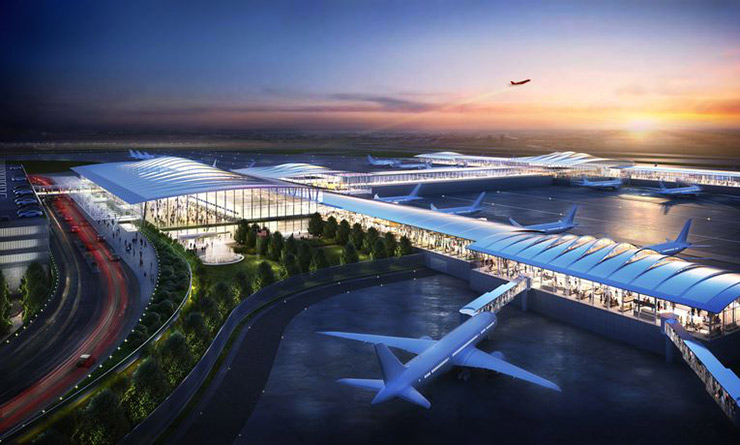 Kansas City International Airport (KCI) is a midsize airport with excellent service throughout the Midwest and good service for the rest of the nation and Canada. Its central geographic location and low congestion make it an attraction alternative to changing planes in Chicago for domestic flights. There are numerous shops, restaurants, cafes, WiFi among its passenger amenities. KCI AIRPORT TERMINAL MAP

Available Car Rentals are Ace, Alamo, Avis, Budget, Dollar, Enterprise, Hertz, National and Thrifty.  The most direct route to Downtown when you leave the airport is I-29 freeway, which connects to I-35 freeway, then take Independence Ave, follow the signs. Taxis: Catch a taxi to downtown KC for ~$35 at the baggage claim level of each terminal.

Amtrak is hosted by Union Station at 30 West Pershing Road. There are twice daily round-trip trains for this route: 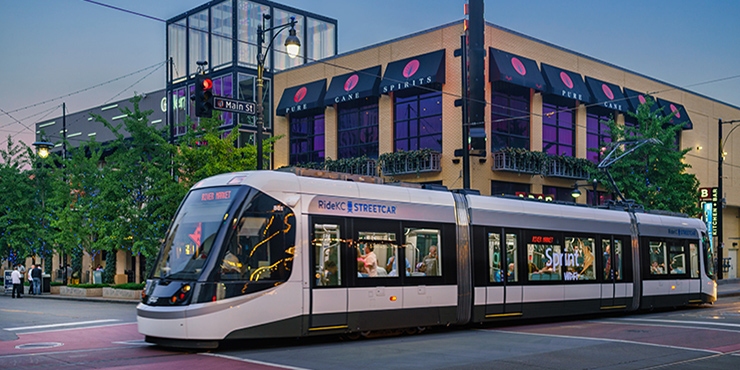 Kansas City Freeway System makes ample use of its prairie space with one of nation’s most extensive and modern freeway systems. It is designed to get you quickly to Downtown, the airport and several smaller business centers throughout the region. Freeway drivers here tend to be some of the most courteous in the nation. Nevertheless, freeways radiating from downtown and the airport are often clogged during rush hour.