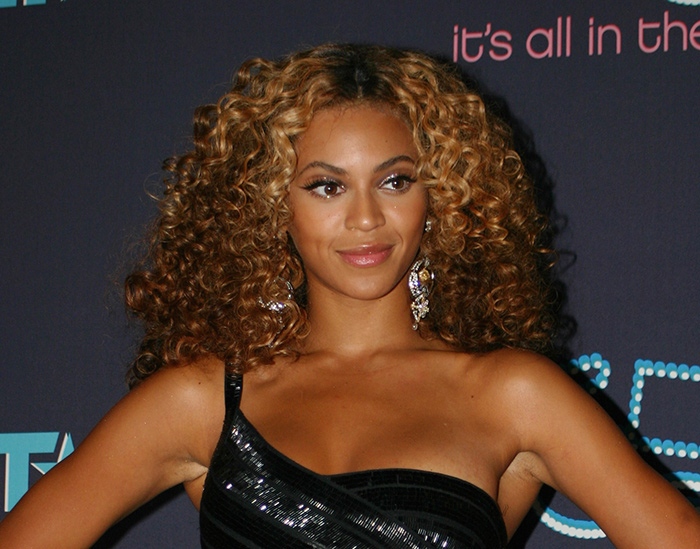 Faster growing Houston Metro Area has over 7 million residents and is the 5th largest metro area in America.

Having over 4 million population and containing most of Houston, Harris is the largest county in the metro area.

There are 1.1 million African-Americans in Houston Metro Area.

The region’s geology developed from Rocky Mountain sand and clay sediments that deposited on decaying organic matter that, over time, transformed into oil and natural gas.

The Port of Houston in Galveston Bay, Houston Ship Channel and the Buffalo Bayou form one of the most important shipping hubs in the world.

Rice University, U. of Houston, Texas Southern University, Houston Baptist University and Prairie View A&M University are the largest centers of higher education in the region.

Houston is home to Texas Medical Center, the largest medical center in the world.

Houston natives and others who made their mark here: