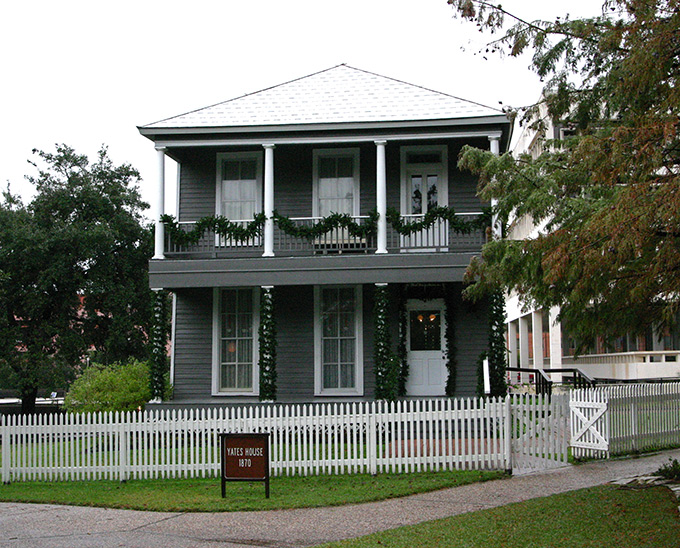 Houston history begins with a nomadic tribe of Native Americans, Africans first came here as slaves and freeman in the 1500s when the region was part of the Spanish Empire. At the time Spain ran the region as a lightly guarded territory that produced little wealth. The pirate Lafitte profited handsomely by trading African slaves and using river inlets near present day Galveston as a base of operations.

Mexico claimed the region in 1821 when it gained independence from Spain. Still lightly guarded in the 1820s outlaws, cowboys, and farmers all had a go of it in this region, Several European Americans came to claim land and establish small shipping ports in the region. As commerce increased Mexico tried to assert control of their territory. Mexicans were particularly sensitive to European Americans who had expansionist ambitions in Texas and other western territories now governed from Mexico City. Short of war, the Mexicans did not know how to control the region.

As more European Americans setup businesses, a nationalist sentiment emerged in the region now called “Texas”. Via a complex set of events that ultimately resulted in war, European Americans convinced General Sam Houston to lead the Texas Army that conquered General Santa Ana’s Mexican forces at the Battle of San Jacinto in 1836.

Immediately after the battle, the Allen Brothers, land speculators, falsely claimed in newspaper ads that their piece of land along the river was a magnificent shipping port with more advantages to exploit inland commerce from the great southwest than any other city. This was swampland by the bayou. To give their land speculation cachet, they named it in honor of war hero Sam Houston and led the city’s incorporation into the Republic of Texas in 1837. They sold subdivisions to easterners with money and no knowledge of the region as fast as possible. African slaves and Mexican prisoners-of-war built the first streets.

Outflanking Galveston, its more prosperous neighbor 30 miles to the south, Houston served as the Texas capital from 1837 to 1840. That sounded promising to easterners on paper. Had more European Americans from New York, Boston, Philadelphia and Baltimore known about the commercial geography of the region, they would have selected Galveston, which had a far superior shipping port at the Gulf of Mexico. After Texas was accepted into the United States, Houston and Galveston would become an intricate part of the South and play a larger role in slavery.

Being a neighbor to Galveston, Houston slaves were among the last to hear the Emancipation Proclamation declare their freedom in Juneteenth 1865.

People of African descent worked the toughest jobs on city docks and railways, built roads and dredged the mosquito-infested bayou to make it a more navigable shipping channel. African Americans from other southern cities migrated to Houston to work. Discrimination here was just as rampant as anywhere else in the United States was, but African Americans were less constrained in a growing economy.

Houston attracted a number of Buffalo Soldiers to protect the mail, escort stagecoaches, build telegraph poles, marking watering holes, and other frontier properties. They even guarded the Mexican-American border. In total, the helped make the western expansion of the United States possible.

Two major events forever changed Houston and Galveston. In September 1900 the largest natural disaster in American history struck the gulf coast city of Galveston. It was a hurricane that killed 6,000 people. Many survivors fled never to return. Meanwhile Houston, being farther inland and increasingly more navigable by water was relatively unscathed. From then on Houston would be the center of commerce in the region. Oil was discovered in Spindletop, Texas near Houston in 1901 and the Houston Shipping Channel was completed in 1914. Both meant jobs, which attracted everybody to the region. Many set up in typical shotgun Row Houses that could quickly and inexpensively be built.

Due to Jim Crow, African Americans had to set up separate schools and businesses. Texas Southern University was founded in 1927 primarily for African Americans. Newspapers, like the black-owned Houston Informer, provided a service for black businesses, which boomed as result of the oil and oil-related businesses. Though the historically Black communities of Pleasantville and Clinton Park survived, Dowling Street, situated between downtown and Texas Southern University, became the nexus of Black culture.

From the 1950s through 1970s, Houston came to play an underappreciated national role in the Civil Rights Movement. From the 1980s Houston continued to be an up and coming place for African Americans, although it wouldn’t get the national attention of other cities such as Los Angeles, Chicago and Atlanta. The city’s first black mayor, Lee Brown, is working to increase opportunities for people of color. One representation of his success and the progressive mayor preceding him is that African Americans have a high rate of home ownership.

Rarely does a city open its heart the way Houston did in 2005 due to Hurricane Katrina. Big props to Houston for accepting 200,000 new residents from the Big Easy!!!