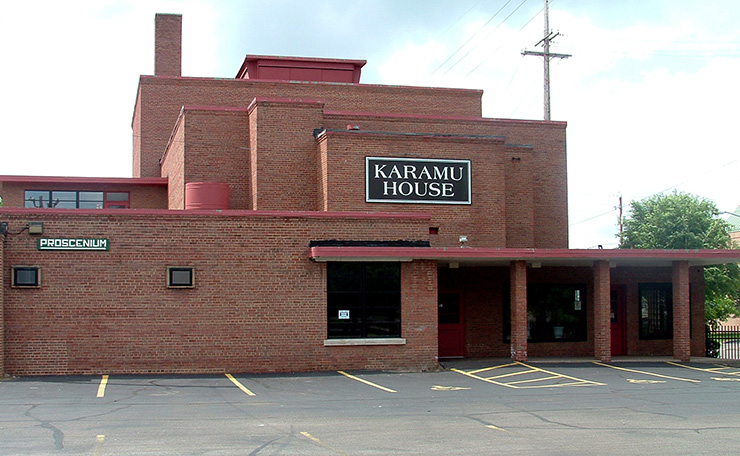 Though it can never replicate Jim Brown’s awesome shadow cast at old Municipal Stadium, the modern Browns (FirstEnergy) Stadium on the lakefront gives excellent sightlines from all 72,000 seats.

Cleveland had the foresight to develop an Emerald Necklace of park space encircling the city to better define communities and increase recreational opportunities.

Case-Western University and Cleveland State University supply most of the academic cache around these parts.

There are about 500,000 African-Americans in the 2.8 million Cleveland-Akron metro area.

Cleveland managed to get on the big screen in the Denzel Washington film, The Antwone Fisher Story.

Greater Cleveland natives and others who made their mark here: