Soul Of America > US Cities > Cincinnati 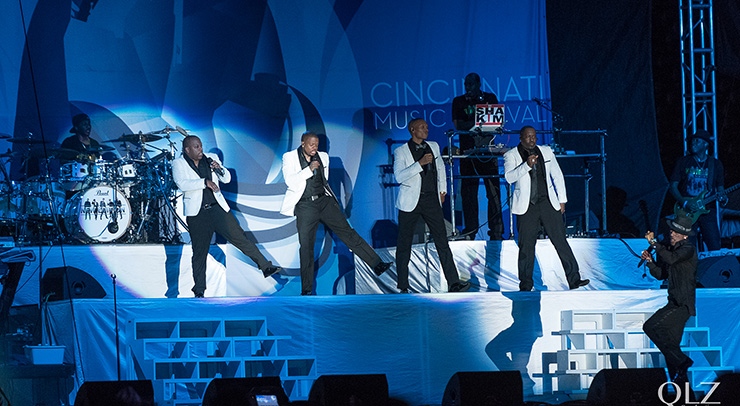 New Edition brothers dapper and in step at Cincinnati MusicFest

History
African Americans first came to the area in 1810, before the city incorporated in 1819. They were attracted to jobs in the riverbank slaughterhouses considered undesirable to most other groups … More

Restaurants and Nightclubs
Ollie’s Trolley and Alabama Fish Bar are two institutions loved by locals and tourists alike. You can also get your Soul Food and Barbecue fix at … More

Grand Central Station of the Underground Railroad
Of the three primary routes to freedom from the south, the most heavily traveled route was crossing the Ohio River from Northern Kentucky to Cincinnati, Ohio … More

Historic Sites
You would be right to guess that given its place in the Underground Railroad, the river city has dozens of historic sites with national significance … More

Family Attractions
A family-friendly city in every way, the “Nati” is home to a major zoo, children’s museum, natural history museum, two theme parks, an aquarium, a water park, and pro football and baseball stadiums … More

Shops and Galleries
Black-owned shops and galleries are sparse in Cincinnati, but here’s a few for you consideration … More

Trivia, Radio Stations and Famous Residents
Like many other cities, this riverfront city can be measured by its freeways, downtown skyline, population, but also for its interesting trivia … More