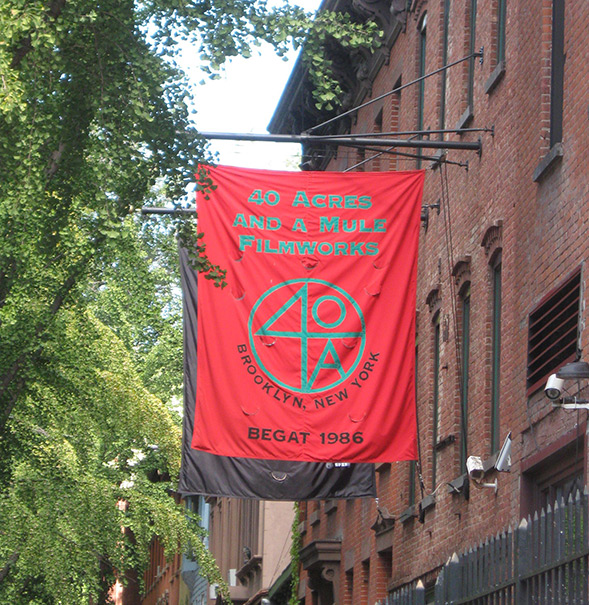 Brooklyn & Queens History
African Americans, beginning as servants and freemen, settle here when the county was founded in 1683. Today, an estimated one out of seven Americans trace their roots to Brooklyn … More

Attractions
Although most of its grandeur has faded, Coney Island is like a cherished institution with great ocean views and family value … More