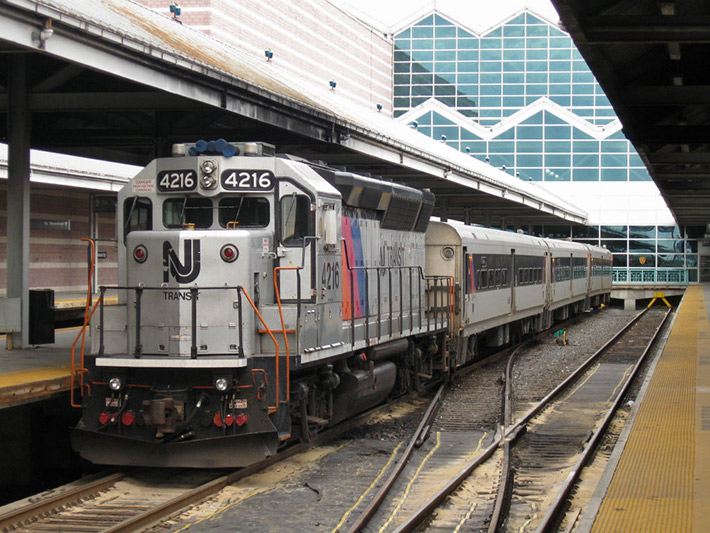 Atlantic City International Airport (ACY) has been modernized and is only 20 minutes from the Boardwalk. AC is only a 60-minute drive from Philadelphia International Airport via Atlantic City Expressway. You can fly into AC directly from Delta’s hubs in Cincinnati and Atlanta and on Spirit Airlines direct from Detroit, Fort Lauderdale, Orlando, Tampa, Myrtle Beach, and Fort Myers. Auto Rentals are available from Avis and Budget. Taxis from ACY: Atlantic City Airport Taxi (609-383-1457), Egg Harbor Atlantic City Taxi (609-457-0624), Yellow Transportation (609-344-1221), and Silver Spoon Transportation (609-703-5008).

Atlantic City Jitneys run 24/365; popular 13-passenger jitneys move the entire length of Pacific Avenue, parallel to the Boardwalk. For a convenient way to travel around town, everyone rides the Jitney. They also travel the entire length of the city, from the inlet to Jackson Avenue, from the Marinato to the Casinos. Routes are also available to the casinos in the Marina District and to the Atlantic City Convention Center. Jitney stops are located on many corners of every route and originate one block from the Boardwalk on Pacific Avenue. Stops are designated by signs with color-coded route numbers.
PHONE: 609-344-8642
MAP