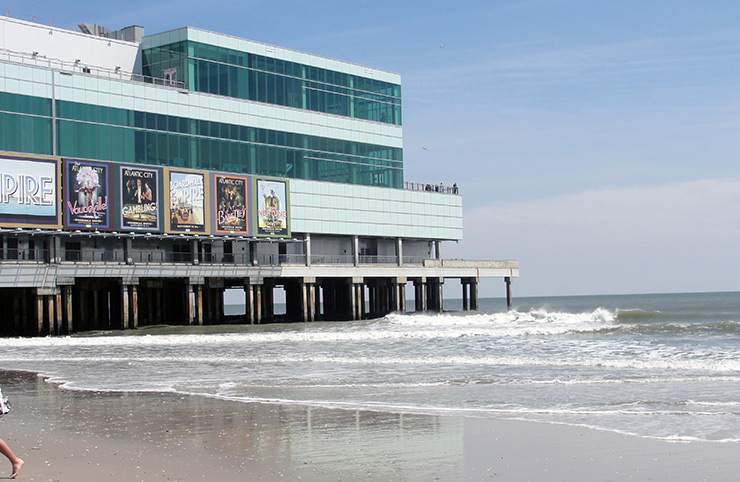 History
As more Anglo-American patrons came to Atlantic City, it increased the need for low-paid workers such as maids, cooks and doormen. Before desegregation, those jobs represented an economic green light to African-Americans … More

Heritage Sites
With a name like Chicken Bone Beach, you anticipate one of the worst stereotypes of black life in AC. But you would be very wrong, as it represents on of the city’s most endearing sites … More

Restaurants and Nightclubs
Jay Z’s 40/40 Club and House of Blues keep it real every night in AC, but what are other options to get your groove on. Consider … More

Beaches
Atlantic City Beach features miles of white sandy beach that teams with activity during warm months. Note the historic lifeboats and plentiful lifeguards on duty and several beach bars with a mix of live and recorded … More

Family Attractions
Though AC is shifting to more Las Vegas-like attractions, it maintains a legacy of family attractions such as Boardwalk Arcade, Royal Rolling Chairs, Ripley’s Believe It Or Not … More

General Attractions
If you visited AC as late as the early 1990s, you recall the Million Dollar Pier. It has been replaced by The Pier Shops at Caesars with many of the restaurants are owned by famous regional chefs such as … More

Trivia and Famous Residents
The first Atlantic City Boardwalk, built in 1870, was only 12 feet wide. It was only designed to keep sand out of Boardwalk hotels. Today, Atlantic City has the longest boardwalk in the world … More