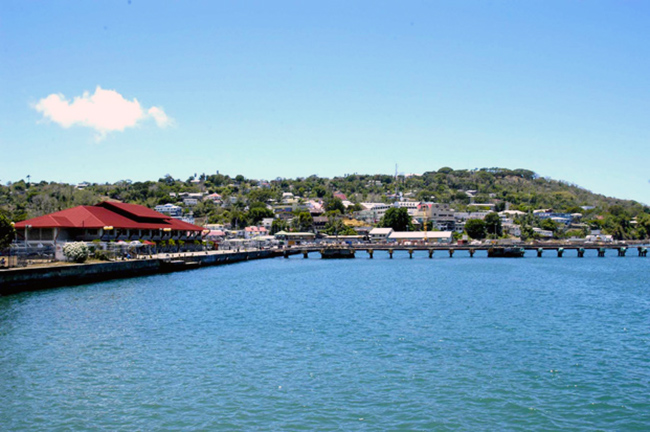 Trinidad & Tobago is the birthplace of Soca and Calypso music and the steel pan drum – the only widely used musical instrument invented in the 20th century.
Tobago has the largest recorded brain coral in the world (10 x 16 feet).
Tobago is believed to be the location described in the book “Robinson Crusoe” by Daniel Defoe.
Tobago is home to goat racing, an unusual sport where jockeys run alongside each animal, guiding them with a rope and whip.
Trinidad is home to the largest Caribbean Carnival

The island’s tropical climate averages 89 degrees. As a result, the “dress code” is always “island casual.” Anytime is a great time of the year to travel here, however, to avoid crowds and high prices, May to November is off season. Rainier season starts in June and ends in December. But since it is a tropical climate, brief showers can come at any time.

U.S. Dollars and major credit cards are also accepted by most establishments. You may want to convert your U.S. dollars to local currency before shopping for the best deals.

Daylight Savings Time is NOT observed.

English is the official language and you may hear Hindi, Spanish, and French.

The post office is located on Wrightson Road in Port of Spain and on Wilson Street in Scarborough. Post office hours are 8am-12pm and 1pm-4:30pm (Monday-Friday). The post office at the airport in Trinidad is open until 9pm.

You should drink only bottled water. Bring sunglasses, a hat and plenty of sunscreen lotion.

Electricity is different than the U.S. at some places, so bring a converter.

If you plan to rent a car, remember to drive on the left. Cruise ships dock at Port of Spain in Trinidad or Scarborough in Tobago.

The crime rate here is probably no different that in any major metropolitan city, so visitors should use common sense when out and about. You should not walk around alone at night. Women should be cautious when approached by strangers.