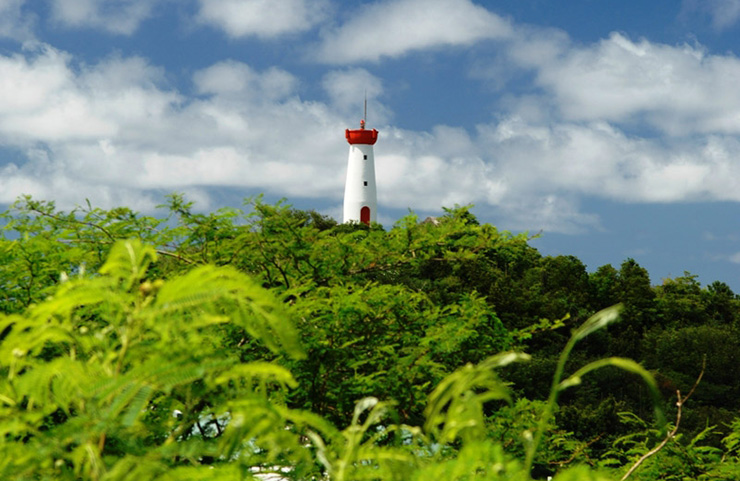 When Christopher Columbus happened upon the island in 1493, he named it for his brother Bartolomeo. Remaining inhabited only by Native Indians for another century, St. Barths was first settled in 1648 by French colonists from the nearby island of St. Kitts. In 1651, the island was sold to the Knights of Malta. Five years later, Carib Indians destroyed the settlement killing all the settlers.

In 1763, the island was settled again, this time by French mariners from Normandy and Brittany. This colony succeeded. French buccaneers found the place hospitable, and brightened the economy with vast quantities of plunder taken from Spanish galleons. Monbars the Exterminator, a famous buccaneer of noble French descent, reputedly maintained his headquarters in St. Barths. Gradually the buccaneers became tradesmen, shopkeepers, fishermen, and small farmers. The island was too small, too rocky, and too dry to become part of the sugar economy of the larger islands.

Excluding a brief takeover by the British in 1758, St. Barths remained in French control until 1784, when it was sold to Sweden in exchange for trading rights in the Swedish port of Gothenburg. As a free and neutral port under Swedish rule, St. Barths provided a trade center for the various all sides of the 1700s colonial wars in the Caribbean. Overflowing warehouses surrounded a harbor packed with ships from many nations, and a mercantile tradition was established that has lingered to the present day.

France repurchased the island in 1878, but the free port status remained, and does to this day, along with portions of Swedish architecture, a cemetery, a few street signs, and the name of the harbor and capital, Gustavia.

In 1946, St. Barths, Martinique and Guadeloupe were given the legal status matching other French Home Departments, which is analogous to American statehood with full citizenship rights, taxes, and laws formulated in Paris.

In 1967, France increased the amount of aid money sent to develop its islands, and has every year since. So during the last twenty years the population of St. Barths has more than doubled. Fewer natives are leaving, and growing number of the French relocate to this island paradise.