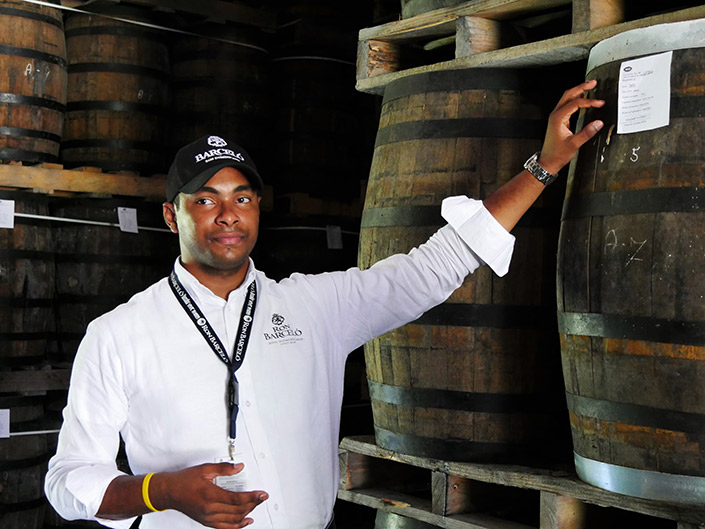 As the most popular destination in the Caribbean, Santo Domingo in the Dominican Republic is a rich, colorful, unique, and fascinating destination steeped in a rich history dating back to 1492. Enjoy the first Spanish capital and many other exciting places in between on the island.

History
Christopher Columbus’ admiration for Hispaniola, coupled with his crew’s discovery of gold deposits in the island’s rivers, led to the establishment of European settlements. As history proves, a gold strike always changes power relationships between nations … More

Attractions
The 10 million residents are a diverse and colorful amalgamation of Taino Indians, Spanish, Africans, French and Haitians, all of whom alternately occupied and ruled the island for decades (except for the Africans) … More

Festivals
Ranked as one of the top carnivals—and one of the largest — in the world behind Rio de Janeiro, Trinidad & Tobago and Santa Cruz de Tenerife in the Canary Islands, La Vega Carnival celebrates the island’s African history … More

Cuisine
The plethora of indigenous foods has been used in simple yet delicious recipe variations for generations, each family, and each region of the country, adding their own particular flavor and flair … More

Eco-Travel
The diverse island topography in the Dominican Republic encompasses some of the most breathtaking parks in the world, offering a wide variety of exploratory opportunities and activities for eco-travel … More

Other Dominican Republic Attractions
Located along the southeastern coast of the island and encompassing the Saona and Catalina islands, Casa de Campo, Bayahibe, Altos de Chavón and Dominicus, La Romana is breathtaking … More

Travel Tips
Drink bottled water when available. Bring sunglasses, a hat and plenty of sunscreen lotion. Electricity is the same as the U.S., but there are other considerations … More