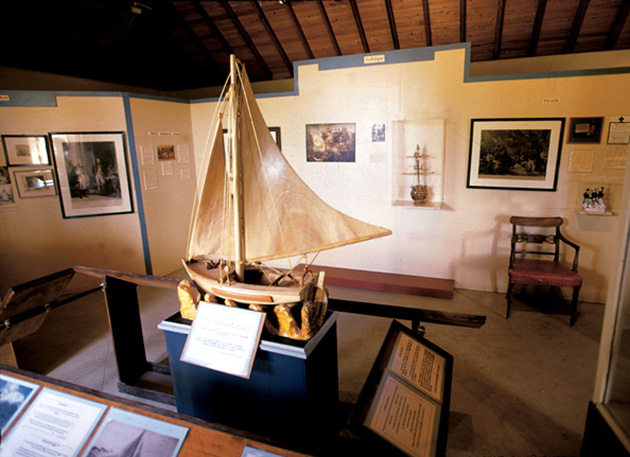 The first inhabitants of Nevis were pre-ceramic Indians called Sibonay,who were belived to have arrived on Nevis around 2,100 years ago from Central America. They left evidence of primitive tools made of stone and shells. Most scientists believe that at the height of the Indian population, about 600 AD, there were 2,500 to 6,000 inhabitants on Nevis. They were followed by the Arawak Indians who originated from Venezuela. Nevis was named Dulcina “Sweet Island” by the Arawaks, who also created finely crafted tools and intricate pottery and used refined fishing techniques. The Arawaks were conquered by the fierce warrior Carib Indians who called the island Oualie for “land of beautiful waters.”

The European-influenced history of Nevis begins when Christopher Columbus sailed by the island in 1493. The name Nevis is derived from “Nuestra Senora de Las Nieves”, which means “Our Lady of the Snows”, because of the cloud capped mountain reminding Columbus of snow. Later in the 18th century, Nevis became known as “Queen of the Caribs.”

The earliest record of a western visitor to Nevis, was Captain Bartholomew Gilbert, of England in 1603. The Captain’s log does not mention the presence of Indians at that time. The famous Captain John Smith stopped by in 1607 for five days on their way to founding the Virginia colony in what became the USA. Smith mentions that his men encountered a Indian hunting party, but that both sides ran from each other without incident.

Nevis was officially settled by the British in 1628. This however, didn’t last long as the Spanish invaded and took over in 1629. Control of Nevis jockeyed back and forth between the British, Dutch, French, and Spanish governments for the next two hundred fifty years. The Spanish ultimately gave it up because it was too small for their large plantations and Dutch focused on other Caribbean islands. So that left the French to contest the British for control of the island.

Over the years Nevis has made a number of significant contributions to the Caribbean, USA and Britain. Two men who played part in international history were Alexander Hamilton and Lord Horatio Nelson. Hamilton, as you may recall, was one of the founding fathers of America and its first Secretary of the Treasury. He was born on Nevis on in 1757. Nelson, Britain’s most famous admiral, used Nevis as a base of operations in the mid 1780s and married a Nevisian, Frances Nisbet in 1787.

Once America and Europe started producing most of their own sugar inthe 1900s, the writing was on the wall. The sugar industry of the Caribbean would die a slow but certain death. Each year a sugar estates on this and other islands was abandoned until the last one ceased to operate in 1958. One good thing happened during World War II. The mosquito-borne diseases of Malaria and Yellow Fever were practically eliminated due to better sanitation methods and better education on their breeding habits. This led to better public health and established a foundation for tourism in the Jet Age.

Nevis remained a strategically important British Naval colony until 1967 when it, along with St. Kitts, achieved Associated Statehood.

In 1983, Nevis formed part of the sovereign democratic state of St. Christopher and Nevis. It has the unique constitutional arrangement of being part of the Federal Parliament while having its own parliament and administration headed by a Premier.