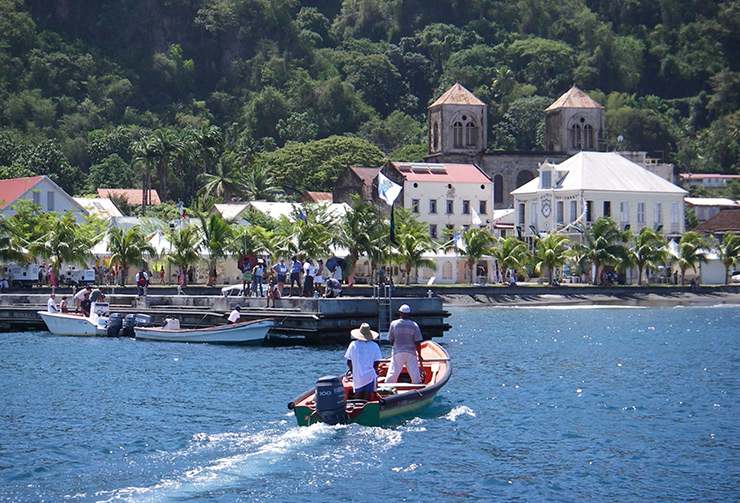 History
With the exception of two short periods of British occupation, Martinique has followed the same course of history and government as France since 1635. Its a history that includes a lengthy period of imported slaves, sugar plantations and Creolization … More

Eco-Travel
In 1902, nearly 40,000 people perished after the Mount Pelee eruption, leaving only 2 survivors, one being a man who had been placed in a dungeon. Now that we have your attention about eco-travel … More

Zouk Fever
One of the world’s most sensual rhythms where men and women dance with intertwined bodies in total harmony. Its Zouk Fever, slang for the word “party” in Creole. It exploded in Martinue during the 1980s and has continued … More

Attractions
Saint Pierre sits curved bay bordered by a gray sand beach. In the past century, the city has relied on fishing and tourism to the delight of travelers who return year after year … More

Music
This charming French island is known for its various and influential forms of Afro-Creole-Caribbean music, including Beguine, Beguine Vidé and Bélé … More