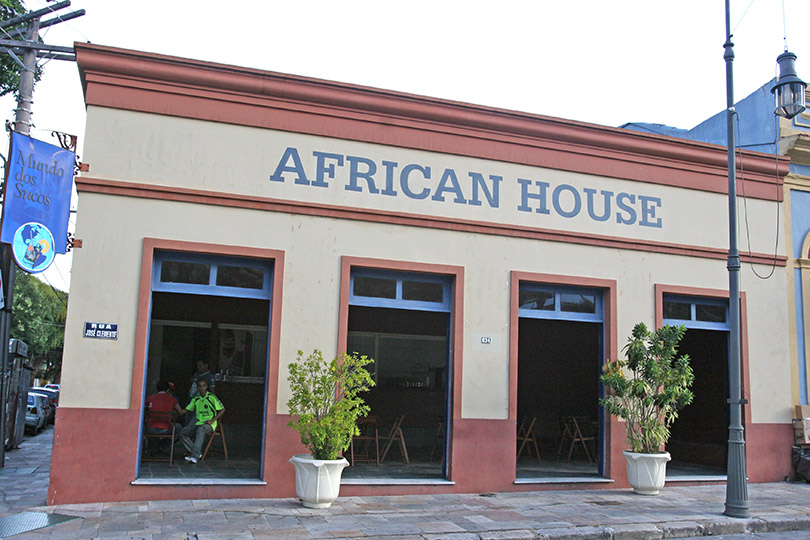 The African House in central Manaus; (C) Soul Of America

Manaus was a thriving outpost of trade in the center of the Amazon rainforest before it became the capital of Amazonas, a state in Brazil. As the largest tropical rainforest in the Americas, the Amazon has unparalleled biodiversity. More than one-third of all species in the world live in the Amazon rainforest. The Solimões and Negro rivers meet just east of Manaus and join with the Amazon River, making it larger. You will notice some of this biodiversity with any cruise along its riverbanks.

The city was founded in 1669 as the Fort of São José do Rio Negro. It was elevated to a town in 1832. The name “Manaus” is an altered spelling of the indigenous Manaós peoples. To the Manaós it means, “Mother of the Gods.”

In 1835, the Cabanagem was the revolt in which Africans, Native Americans, and Mestizos fought against the white political elite. The Cabanos of the Upper Amazon, bands of rebels occupied Manaus. In most settlements, their arrival was greeted by the non-white population spontaneously joining their ranks. During that brief revolution to seize power, the people of the region integrated.

In the late 1800s, rubber manufacturing and export made Manaus the richest city in South America. Many wealthy European families settled in Manaus and brought sophisticated European art, architecture, and culture with them. Manaus built a grand opera house with vast domes, gilded balconies, marble, and crystal from Europe. The rubber boom enabled the electrification of the city before it was installed in many European cities.

When the seeds of the rubber tree were smuggled out of the Amazon region to be cultivated in Southeast Asia plantations, Brazil and Peru lost their duopoly on the product. The rubber boom ended abruptly. Many people left its major cities, and Manaus fell into poverty for decades.

By the 1960s, the military established a dictatorship in Brazil. The newly installed government, concerned about the “Demographic Gap in Brazil”, began to introduce numerous projects in the interior of the country. With the introduction of the Manaus Free Economic Zone in 1967 and the opening of many new roads, trade in the Amazonas region blossomed again.

Today, the city is a Free Economic Zone with a busy port that ships rubber, electronics, chemicals, Brazil nuts, rosewood oil, liquor, and construction supplies from the region. It has a cathedral, immaculate opera house, zoological garden, and museums. Rubber also helped Manaus earn its nickname, the Paris of the Tropics.

Manaus was one of the host cities of the 2014 FIFA World Cup and hosted some of the 2016 Summer Olympic football (soccer) games. It was the only host city in the Amazon rainforest and the most geographically isolated. But it had the added value of attracting more tourists to see and experience the “lungs of the world.” We must preserve it.

Today, Manaus is the seventh-largest city in Brazil, with an estimated 2020 population of 2,300,000. It is the best place to begin your eco-travel cruise of the Amazon rainforest. 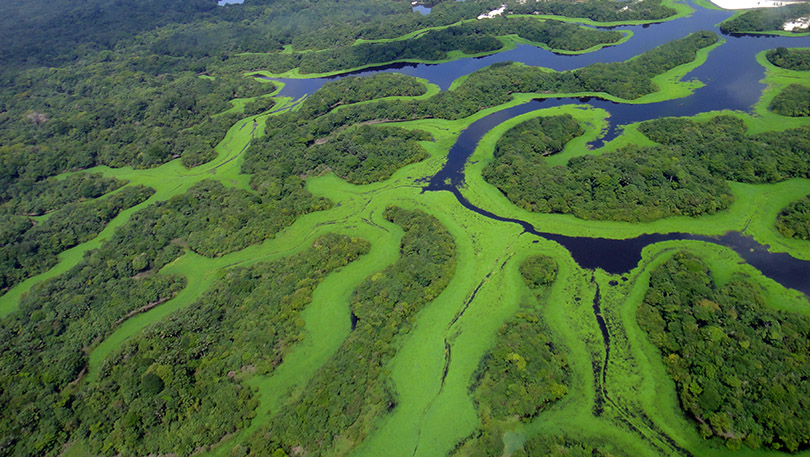