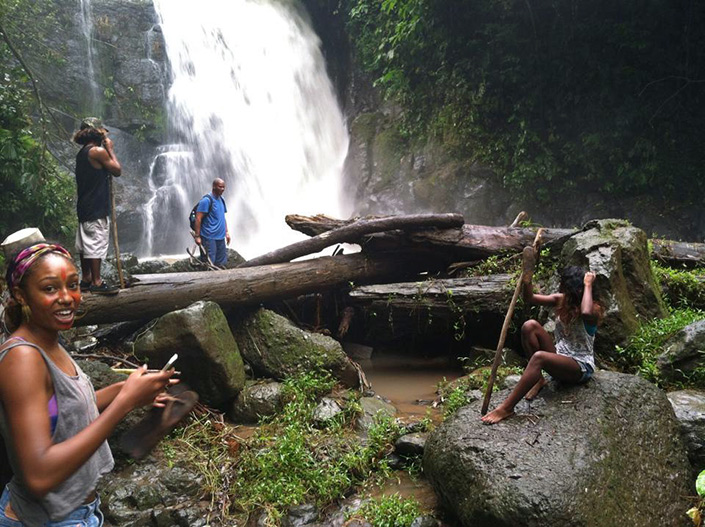 If you are looking for a destination that’s famous for geographical variety, verdant landscapes, biodiversity and eco-travel opportunities, Costa Rica should rank high on your bucket list. This Central America destination also has the benefit of two coastlines for added beach and water sport activities.

History
Costa Rica was run by indigenous peoples before Spanish conquistadors arrived in the 16th century. It remained a colony of the Spanish empire until becoming a province during the First Mexican Empire, followed by … More

Beaches
Costa Rica has beaches on both the Pacific Ocean and Caribbean Sea. That make its an isthmus nation. Before you cruise or jet here, consider that beaches here have fewer fancy resorts that most other Caribbean and Mexico beach areas. Prepare to mingle with friendly locals and ex-pats at them … More

Attractions
The Irazú Volcano is the highest active volcano in Costa Rica at 10,964 feet high. The summit of the volcano is a lunar-like landscape with craters. Irazú’s Principal Crater is over 3,500 feet in diameter and 900 feet deep … More

Travel Tips
English is widely spoken in San Jose, but learn a few Spanish phrases to have a better experience in rural areas. The more Spanish you speak, the better chance you have to avoid “Gringo” mark-up pricing … More