You are here: Home1 / Blog2 / Amtrak City of New Orleans 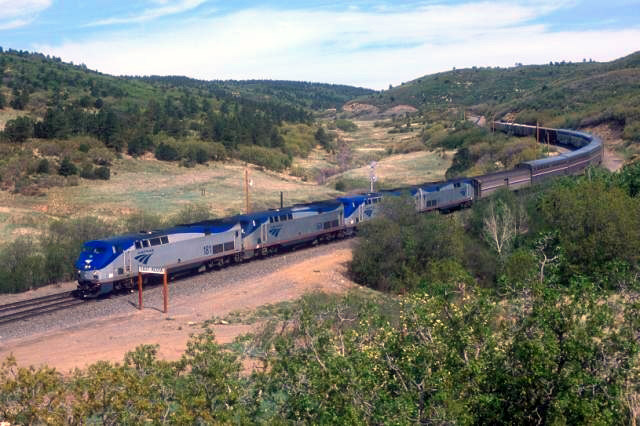 City of New Orleans train in the countryside

On the Amtrak City of New Orleans train traveling from Chicago to Memphis to New Orleans. I loved every minute of the tour. I especially liked the train whistle at night and the music. But I’ll get to that later. The whistle was at first a disturbance to sleep. Wonderfully, it became a time machine as it eventually took me back to a time when I enjoyed the whistle in the middle of the night. It took me back to a time of my youth and all the wonderful memories of friends and lovers enjoyed so long ago.

That time was at my home in Baltimore near the Northeast Corridor at the Edmondson Station; now just a commuter stop, a few miles from the mile long Baltimore train tunnel and the station near Charles Street. The Edmondson Station has been converted to a sub shop although it still bears the name of the station in stone and the architecture that is part and parcel of other train stations in the corridor. At least they serve pretty good subs along with a bit of nostalgia.

When I became an adult, I commuted from that station to a new job and a new life in Washington, DC where I became even more entwined with the rolling, fearsome beasts that took you to wonderful places if you trusted them more than you feared them. Now the monstrous engines, the beautiful GGI models took me to a job at the Federal Railroad Administration. That is a story for another time, but what a sheer joy it was to walk five blocks from my wife’s grandmother’s home to the station and then to board the train that took me to that job. 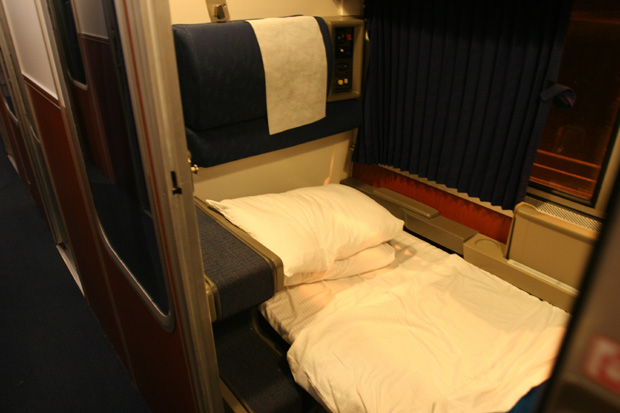 Eventually I moved to the DC area, but I will never forget that time walking the bricks and concrete of Baltimore to the train that took me to my new life in a land really very far away from the blue collar jobs of a working city. The simplicity of that life was so appealing. I needed only my body and a train to secure all that I needed for life. All the rest of the time was free for enjoyment of things that are free.

This trip also took me back to my other home in Burke, Virginia near a place called Signal Hill. So named because the trains slowed near two crossings and blew the whistle to let folks know they were coming through, often in the middle of the night. After a time of living away from the trains, I found it difficult to adjust to the sounds that came into my bedroom into the night. Eventually, the sounds became music, just as they had before.

I have now been twenty years away from the trains, but in all that time, in all those years, I never lost my love or awe of them. Those marvelous, monstrous machines that wheeze and blow and make sounds that thrill and intimidate you all at the same time. As things of power, they overcome the smallness of our bodies and of our minds. These beasts, these monstrous movers of steel and aluminum, they overwhelm your soul as they have the power to make you wonder and become fearful, all at the same time. Theirs is the authority to terrify and to please beyond normal comprehension.

And then there was the music. Music that took me back to a wonderful time of youth and love and glory and friends gone and friends still here. I heard, I saw and I became young again.

AMTRAK and Memphis, what a winning combination. Cars and planes alone will never do.