You are here: Home1 / Black Towns 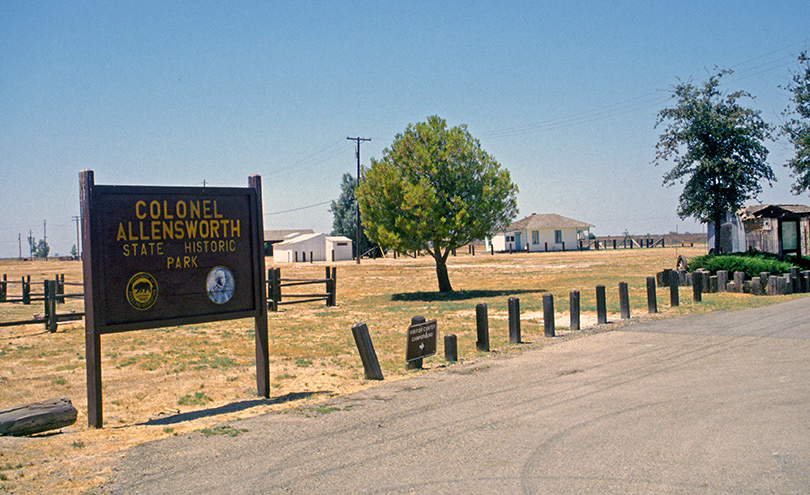 Entrance to the historic black town of Allensworth, California; (c) Soul Of America

Although it is not commonly acknowledged, African presence in what is now described as the United States, does not begin or end with the institution of slavery. Despite this barbaric system giving rise to the most horrific and protracted holocaust known to civilization, the undaunting spirit of African people has proven a worthy match.

The story of black pioneers who actively participated in the town building movement in the United States, is an incredible, yet neglected story. These women and men, facing treacherous physical surroundings and even more harsh and unaccommodating human environments, circumvented legislated racial supremacy by cultivating communities in areas whites considered uninhabitable. Whether erected as stations along the Underground Railroad or strategic outposts in desolate territories, these settlements were often secluded in swamp lands, deserts, sand dunes or along rocky cliffs. They existed in nearly every state, as well as in Canada and Mexico.

In this text, I highlight independent pioneer communities, some of which continue to exist today. From Dempsey, Alaska to Eatonville, Florida, this missing chapter in America history is revealed.