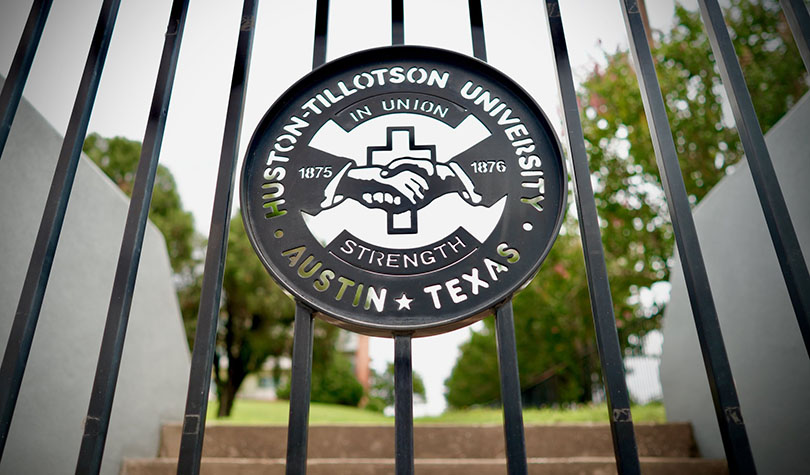 Huston-Tillotson University was founded in 1875, by Rev. George Jeffrey Tillotson built upon the work of the Freemen’s Aid Society of the American Missionary Association of the Congregational churches (now the United Church of Christ) to establish Tillotson College in Austin, Texas.

In 1879, the first building on the Tillotson campus, Allen Hall, was constructed on land that is now 900 Chicon Street.

In 2010, the University completed reaffirmation by the Commission on Colleges of the Southern Association of Colleges and Schools.

Huston-Tillotson University has a College of Arts & Sciences, Scholl of Business & Technology, and a University College. Undergraduate majors include:

With just over 1,000 undergraduate students, the college has two residence halls: Beard-Burrows Hall for male students and Allen-Frazier Hall for female students. Each dorm features a kitchen, wireless computer access, and a computer lab.